The differences between Flutter vs React Native 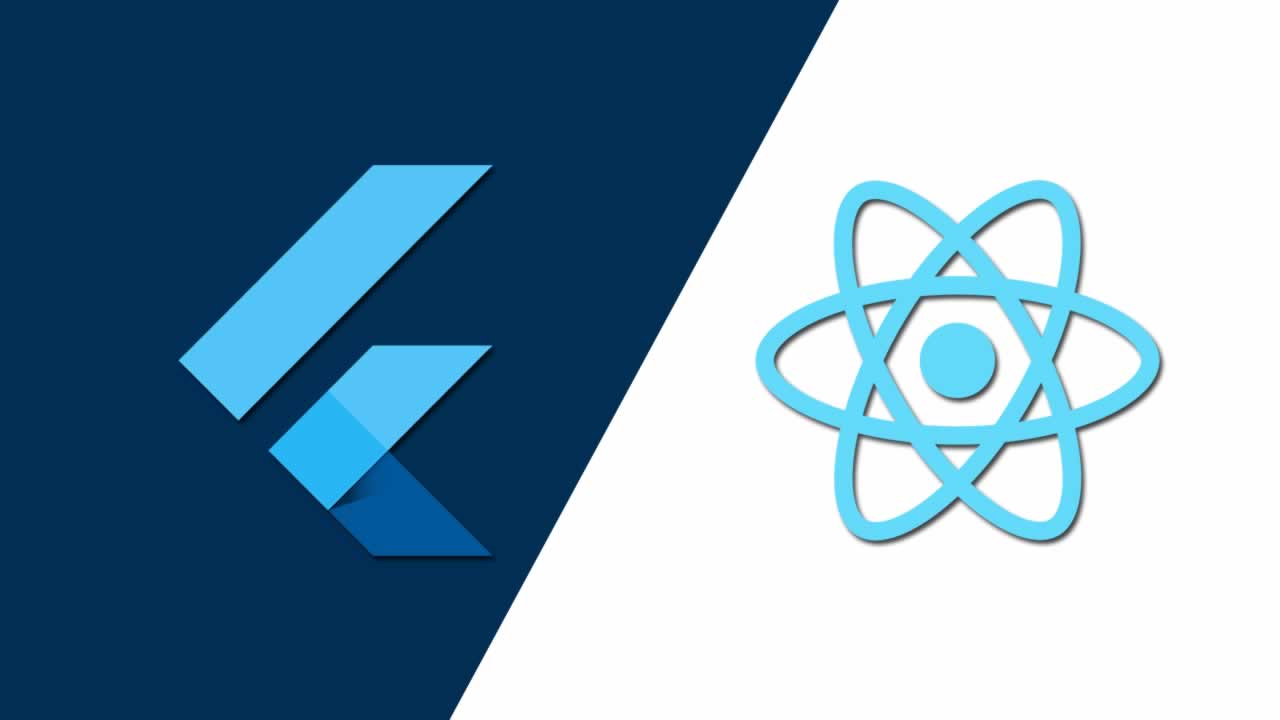 Here Are Quick Highlights Of Flutter:

They also announced Google Hummingbird project that allows developers to build an app once and then run it everywhere.

Almost 2 million apps in Apple’s App Store as of the third quarter of 2018. [source]

Surprisingly, the popularity of mobile apps seems no decline over the recent time. A number of apps are being developed and deployed on the leading app stores day-by-day. Not only native app development, cross-platform app development, and hybrid app development become prominent among the app developers and business professionals.

Beyond advantages and disadvantages, each framework has their unique architecture to build apps. While native apps offer superior user experience, cross-platform and hybrid designed to save time and cost along with providing faster time-to-market.

Flutter Is Becoming Favorite: Why Should You Take Notice Of It?

As mentioned above, this open-source and free SDK is backed by Google and used to develop applications for Android and iOS.

It is based on Dart language and provides captivating graphics library. The major features of this platform are:

It was introduced by Google and community in May 2017 following stable release on December 4, 2018. There’s one more thing you should consider: Flutter can be used to create applications for Google Fuchsia, a capability-based operating system from Google.

Who Is Using Flutter?

Facebook and React Native Community are working on a large-scale re-architecture of the framework to make it more flexible and better.

Despite differences, there are several common factors of both the frameworks.

Similarities Between Flutter and React Native:

Both Are Designed For Cross Platform App Development:

React Native and Flutter, both offer superior, rapid, and high-quality app performances on multiple platforms including Android, iOS, and UWP.

Both Frameworks Are Backed By Giant Tech Communities:

React Native is offered by Facebook and Flutter is Google’s open-source SDK for mobile app development. Both have strong developers’ community which is again a common factor between them.

React Native and Flutter are open-source and free SDKs that let developers create amazing apps quickly due to their native performances.

The communities of both these frameworks are putting extra efforts to keep documentation up-to-date with API references and comprehensive resources.

React Native uses fundamental UI building elements as you use in Android/iOS to deliver the native experience. Flutter also makes use of rich widgets to provide remarkable native experience on Android and iOS platform.

Flutter is not left behind. Introducing “Stateful Hot Reloading” as explained above, Flutter supports immediate reflection of changes without restart or in case of loss of application state.

Now, we have become familiar with the similarities, we are going ahead with the differences they have in the process, flow, and features.

The Key Difference of Programming Language:

React Native lets you develop an app using JavaScript. JavaScript doesn’t need any introduction. Needless to say, it has received enormous popularity be it a mobile, web, or server-specific code.

On the other side, Dart is quite new to the developers. It uses modern features of several languages to code beautiful native apps. Again, keep in mind that there isn’t any JavaScript components and styling. Also, there is no separation of templates, style, and data files. Dart is easy-to-use for the people who have experience developing an app in OOP languages such as C++ and Java.

In terms of stability, there isn’t any significant difference as both are managed by well-established tech communities.

Talking about flexibility and customization, Flutter offers a rich set of customized widgets to build attractive experiences. React Native, on the other side, offers seamless user experience via directly communicating with the native platforms.

Development Time Of An App:

In addition to that, React Native and Flutter both are committed to providing faster time-to-market of an app. You can use third-party libraries and ready-to-use components to build an app. A customized and high-quality range of widgets helps build an app in lesser time than native app development.

Flutter certainly wins over here due to its simplicity.

However, React Native is popular for delivering excellent user experience on both the platforms. Flutter has the extra advantage of reusing the code while React Native is less suitable due to its architecture. Flutter also has one more advantage of JavaScript layer that makes communication with the native components easier.

Both are reliable choices when you choose cross-platform but, Flutter has competitive advantages of its simplicity and Dart platform.

IDE And Ease of Coding:

Flutter is new and supported by Android Studio/IntelliJ, Visual Studio Code at present. As React Native has passed 3 years since its launch, it is supported well by almost all leading IDEs.

React Native offers easy learning curve due to the use of JavaScript. Flutter requires learning Dart to craft an app. However, Dart is a plus point for C++ and Java developers. Both these frameworks have their own set of advantages and disadvantages.

Well, we can’t determine which one is best as the selection depends on many criteria such as requirements, budget, features, and developers. However, you can prefer any one of them for your next cross-platform app development project as both are consistent, straightforward, and leading tools.

Choose React Native when you want to leverage the support from the stronger and mature community, native app performance, and popular JavaScript in developing cross-platform apps.

We hope that you enjoyed reading this post. We tried to stay unbiased while writing this post and try to cover every aspect as better as we can. Though, if we are missing something or you would like to add something, you can tell us. Leave us a comment and help make this article a worth read.