Microsoft acquiring GitHub is a good thing. Here’s why. 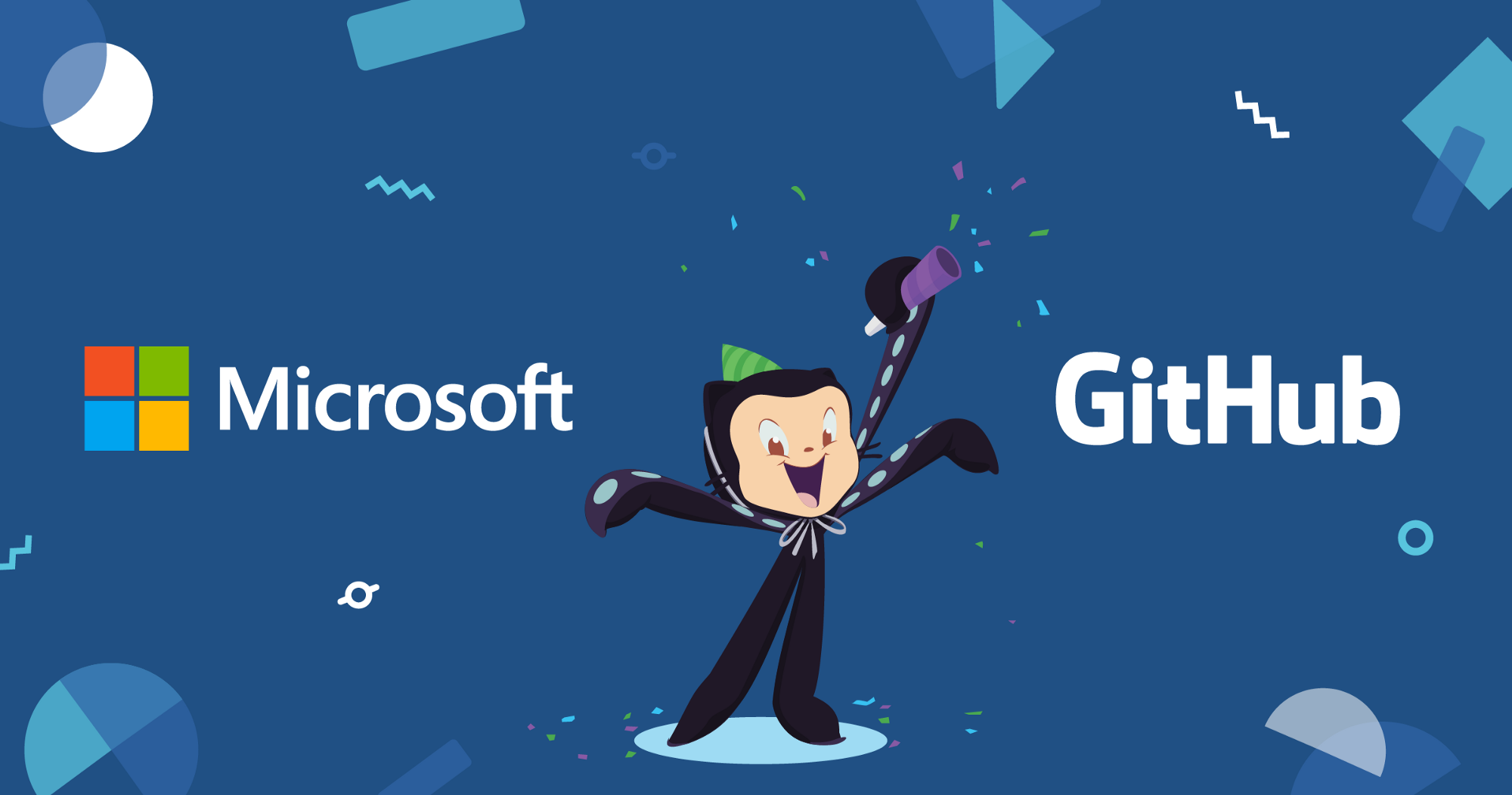 Why Microsoft's acquisition of GitHub is a good thing for developers ... then this is some of the most exciting news to emerge since GitHub

GitHub is no longer independent. Microsoft today acquired GitHub after a 10-year run as an independent company, for a solid $7.5 billion dollars. GitHub now has a long term home, and doesn’t need to go public.

Developer reactions across my own network and the wider internet have been broad, with some reacting positively but the vocal negative group is decrying GitHub going to that company.

I actually believe Microsoft acquiring GitHub is the best result for everyone including GitHub itself, and wanted to take a look at how we ended up here.

For lack of a better analogy, GitHub has been wandering in the desert for some time. It’s a company that’s immensely well capitalized, with somewhere in the range of $350M in venture capital money poured into it — but ultimately ended up stagnating as it grappled with the realities of business.

That wound up in the company shipping nothing meaningful for a number of years, which lead to many popular contributors writing an open letter to the company in 2016 about how poorly it had managed its own platform:

“However, many of us are frustrated. Those of us who run some of the most popular projects on GitHub feel completely ignored by you. We’ve gone through the only support channel that you have given us either to receive an empty response or even no response at all. We have no visibility into what has happened with our requests, or whether GitHub is working on them. Since our own work is usually done in the open and everyone has input into the process, it seems strange for us to be in the dark about one of our most important project dependencies.”

In response, GitHub tried to clean up its act, ultimately apologizing and acknowledging a lack of momentum or attention, and for making the service a ‘black box’ to build on top of.

Much of GitHub’s internal strife can be attributed to a reported toxic work environment, revealed in 2014, which founder Chris Wanstrath has spent the last few years cleaning up and making radical changes to the company.

Wanstrath, who has been acting CEO over the last few years refocused GitHub on its enterprise play and getting larger companies onboard to grow revenue. GitHub Enterprise is a hosted version of the platform that companies can run on premise, and having used it in the past I can say it’s actually pretty good — companies seem to like it too

The company got better at shipping features, and appeased developers to some extent, but wound up having no CEO for the last seven months and struggles to find a replacement to this day, which leads us to now.

Over the last three years there’s been a seismic shift at Microsoft in the way it both thinks about building software, and how it shares it with the world. Famously insular under previous CEO, Steve Ballmer, his replacement, Satya Nadella, took the company in the other direction: opening up entirely.

Microsoft’s acquisition of GitHub makes so much sense in this context, because it gives the startup a new home, and unlimited runway to keep building its tools for open source while getting the structure it needs to succeed. While I’m generally not a fan of platform consolidation like this, I simply don’t believe GitHub could do it in the long run on its own.

There’s a continuing shift away from computing platforms like Windows and a move toward APIs, the cloud, and developer tooling.

Microsoft sees this, and is in a position to benefit by fostering the community and building out amazing tooling for devs to use, for free, across platforms.

GitHub is naturally a fantastic play here, and Microsoft’s scale means that it might be able to offer basic features like private repositories to individuals for free, winning even more favor with the community.

Over the space of the last three years, Microsoft has gone to lengths to win over the developer community and show it’s truly invested, even before its GitHub acquisition became a discussion, and doesn’t plan to pull a bait and switch:

What started as a way to reach developers and grow its popularity with the community has wound up with Microsoft becoming one of the most important ushers of open source.

This work let me switch from Mac to Windows in 2017 after getting tired of Apple’s hostility toward developers and still use the tools that worked for me. This work is ushering in a new generation of developers who can work on any platform, using the best tools, regardless of if they’re on a PC, Mac or Linux box. Microsoft finds itself building best-in-class tools for everyone, not just some locked-in platform, and that’s killer.

It matters, because I can’t think of anyone else as a better fit for acquiring GitHub — Microsoft will be held to a high standard by the community, which has alternatives, and is unlikely to screw this up.

I don’t expect Microsoft will merge GitHub with its own tooling or cram in advertising, but instead to treat it as something that developers can invest in now knowing that Microsoft is backing it, and that it won’t go away.

It’s easy to make Clippy jokes and to rap on Microsoft’s past, which was bad, but hard work from hundreds of people across the company successfully reinvented an organization that rejected open source, instead fundamentally embracing it. There’s a great thread about this right here:

GitHub’s own announcement post outlines the shared vision well, and that both Microsoft and GitHub understand the responsibility that comes with the deal:

But more than that, their vision for the future closely matches our own. We both believe GitHub needs to remain an open platform for all developers. No matter your language, stack, platform, cloud, or license, GitHub will continue to be your home — the best place for software creation, collaboration, and discovery.

“Most importantly, we recognize the responsibility we take on with this agreement,” explains Nadella. “We are committed to being stewards of the GitHub community, which will retain its developer-first ethos, operate independently and remain an open platform. We will always listen to developer feedback and invest in both fundamentals and new capabilities.”

I’m excited that it’s putting its money where its mouth is, and giving GitHub a foundation to grow for the long haul. I can’t think of a better home to foster it, and Microsoft’s work to help developers succeed will continue. Once this acquisition wraps up and everyone has had their hot takes, I think the reality will be that this, long-term, is a great acquisition that secures GitHub’s future as a part of developer tooling for years to come.

I love the idea that Microsoft gives a shit enough to buy GitHub before it ends up dying, or worse, in the hands of a company that might actually do something nefarious with such a sprawling platform.

Even more, I’m excited by the idea that Microsoft might be able to revive GitHub as a platform and start bringing back meaningful innovation to our open source tooling — and still allows free choice. After all, Git is a decentralized file system, so if Microsoft screws this up, it’s actually trivial to move elsewhere.