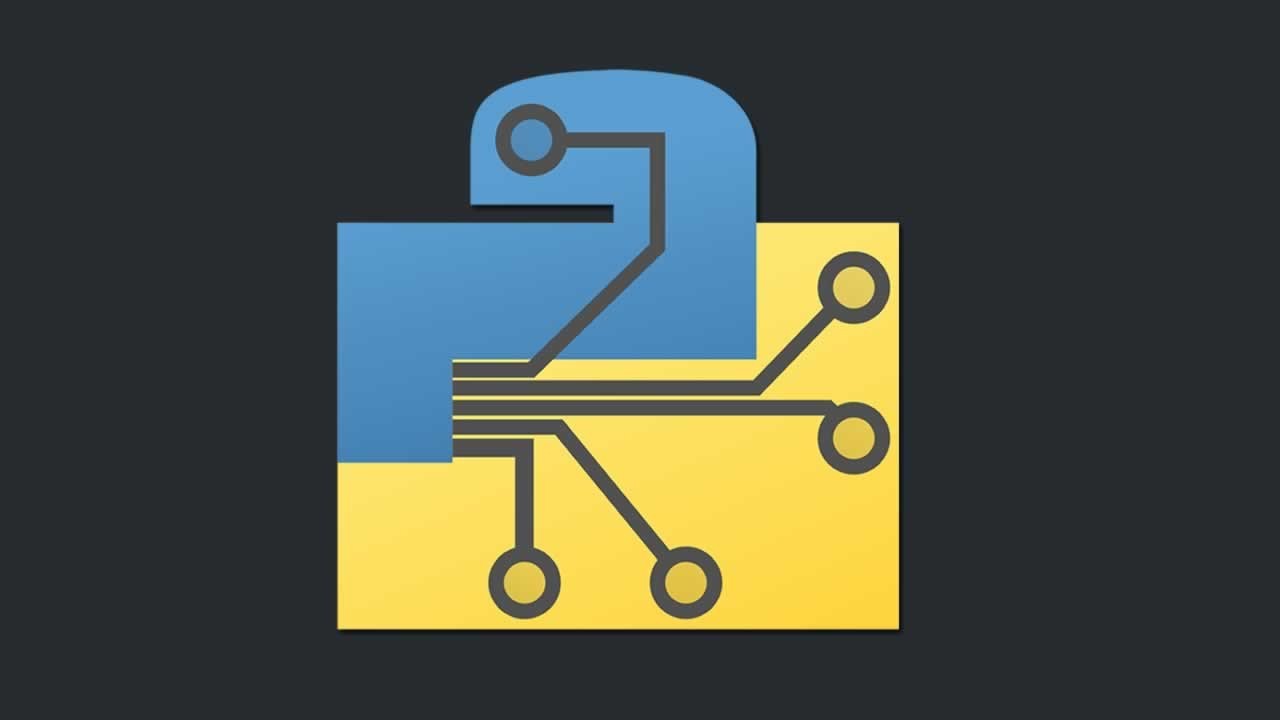 MicroPython is a lean and efficient implementation of the Python 3 programming language that includes a small subset of the Python standard library and is optimised to run on microcontrollers and in constrained environments.
This talk will give an overview about the MicroPython hard- and software and introduces the community.

MicroPython is an Open Source project and developed in the open on GitHub. With more than 7000 stars, it ranks in the top 100 of the most popular C/C++ projects.
The MicroPython pyboard is a compact electronic circuit board that runs MicroPython on the bare metal, giving you a low-level Python operating system that can be used to control all kinds of electronic projects.
MicroPython is packed full of advanced features such as an interactive prompt, arbitrary precision integers, closures, list comprehension, generators, exception handling and more. Yet it is compact enough to fit and run within just 256k of code space and 16k of RAM.
MicroPython aims to be as compatible with normal Python as possible to allow you to transfer code with ease from the desktop to a microcontroller or embedded system.
It’s used by educators, makers and professional hard- and software developers around the world. The use cases reach from embedded hardware testing over Industrial Internet of Things into space applications.

☞ Vue 3 & A First Look at the Composition API