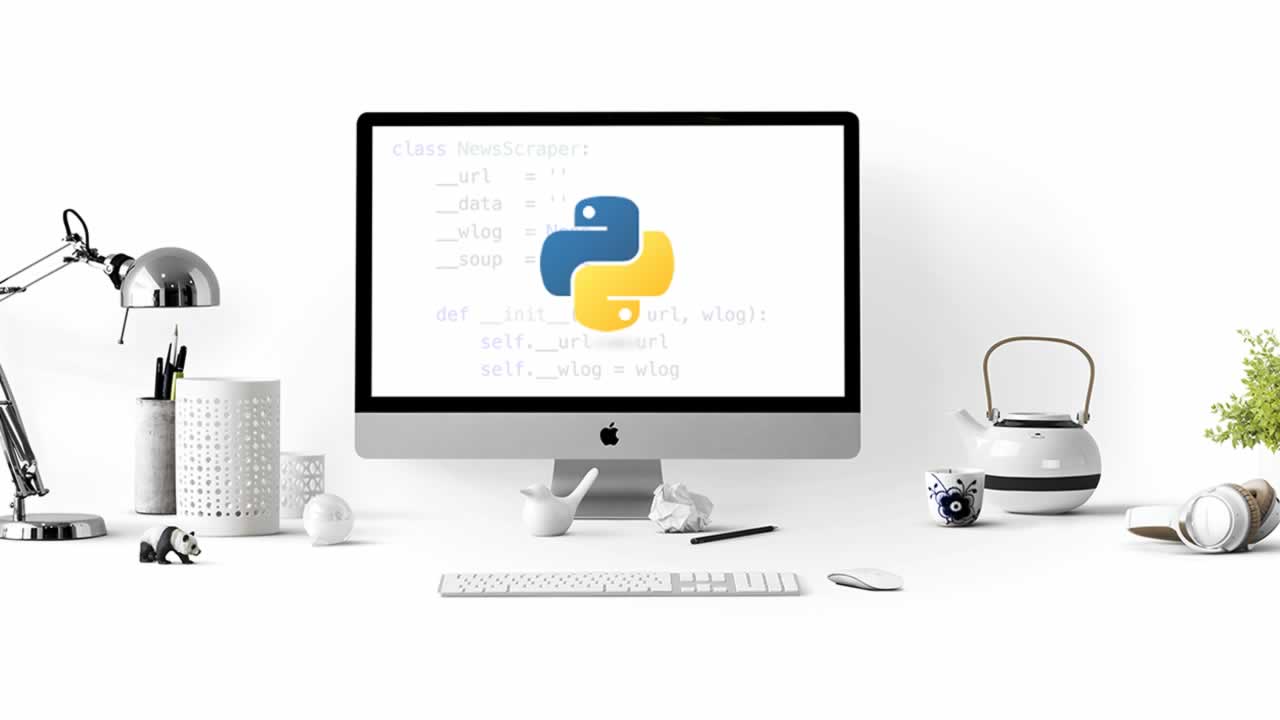 Everything You Need To Know In One Article

This article aims to outline all of the key points of Python programming language. My target is to keep the information short, relevant and focus on the most important topics which are absolutely required to be understood.

After reading this blog, you will be able to use any Python library or implement your own Python packages.

You are not expected to have any prior programming knowledge and it will be very quick to grasp all of the required concepts.

Lets build the knowledge gradually and by the end of the article, you will have a thorough understanding of Python.

Please let me know whether you want me to post exercises and their solutions to help you practice Python.

How Does Python Work?

This image illustrates how python runs on our machines:

The key here is the Interpreter that is responsible for translating high level Python language to low level machine language.

Declare And Assign Value To Variable

Assignment sets a value to a variable:

Note how I assigned an integer value of 1 and then a string value of “Hello You” to the myFirstVariable variable. This is possible due to the fact that the data types are dynamically typed in python.

Variables can have local or global scope.

Removing the line “global TestMode” will only set the variable to False within the some_function() function.

Note: Although I will write more on the concept of modules later, but if you want to share a global variable across a number of modules then you can create a shared module file e.g. configuration.py and locate your variable there. Finally, import the shared module in your consumer modules.

If you want to start from the last character then use negative index.

[If True] if [Expression] Else [If False]

Expressions can perform boolean operations such as:

Converting an object into a string and dumping the string into a file is known as pickling. The reverse is known as unpickling.

We can pass in optional arguments by providing a default value toan argument:

If your function can take in any number of arguments then add a * in front of the parameter name:

It allows you to pass varying number of keyword arguments to a function.

You can also pass in dictionary values as keyword arguments.

Lambda functions can be passed as arguments to other functions.

What is a module?

How To Import Modules?

Note: If you do not want the interpreter to execute the module when it is loaded then you can check whether the name == ‘main’

Note: Modules are only imported on the first import.

Use import over from if we want to use the same name defined in two different modules.

Note: Ensure each directory within your package import contains a file init.py.

Feel free to leave the files blank. As init.py files are imported before the modules are imported, you can add custom logic such as start service status checks or to open database connections etc.

Note how colons and indentations are used to express the conditional logic.

You can also add conditional logic in the else part. This is known as nested condition.

Combine For with If

It is important to have an exit check otherwise the function will end up in infinite loop.

You can use traceback to find the list of functions if an error is encountered.

Note: If a tuple contains a list of items then we can modify the list. Also if you assign a value to an object and you store the object in a list and then change the object then the object within the list will get updated.

Note: If you want to perform vectorised/matrix operations on a list then use NumPy Python package

Note: self parameter will contain the reference of the object, also referred to as “this” in other programming languages such as C#

Shallow Vs Deep Copy Of Objects

Note: readline() can also be executed to read a line of a file.

Note: Use os and shutil modules for files.

To query a rest service

To Serialise and Deserialise JSON

You can create your own exception class by:

Note: GIL adds overheads to the execution. Therefore, be sure that you want to run multiple threads.

1.Assume your function simply decrements an input by 1

We can also use doctest to test code written in docstrings.

Why Should I Use Python?

How To Make Python Run Fast?

Which IDEs Do People Use?

What Are The Top Python Frameworks And Packages?

How To Host Python Packages?

2. You can use command line tool and execute it

3. Use PyPRI or PyPI server

Can Python and R be combined?

Is there a way to catch errors before running Python?

This article outlined the most important 25 concepts of Python in a short, relevant and focused manner. I genuinely hope it has helped someone get better understanding of Python.

I believe I have concentrated on the must know topics which are absolutely required to be understood.This knowledge is sufficient to write your own python packages in the future or using existing Python packages.

Rest, just practice as much as possible and you can implement your own library in Python because this article contains all the knowledge you need.

If you want me to post Python exercises and solutions then please let me know.