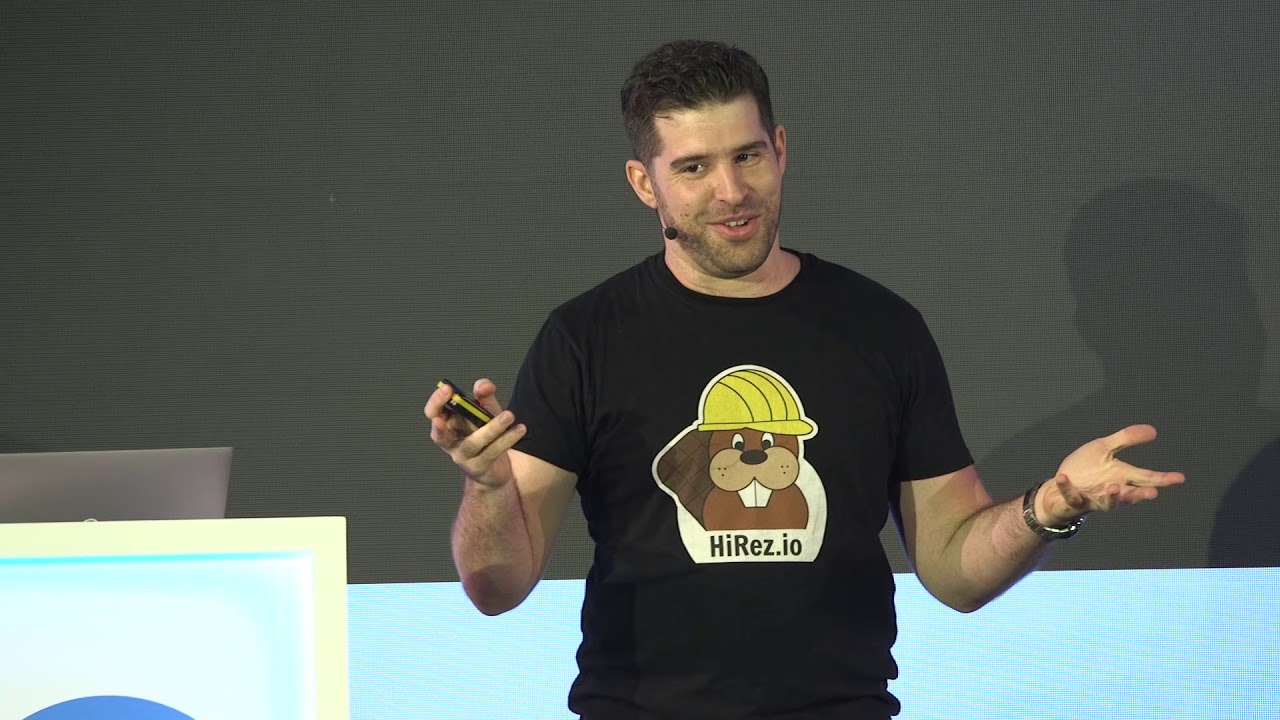 In this video, you will learn the basics of test-driven development while building a simple Angular web application.

It will provide you with the confidence to use TDD for test-heavy environments such as corporate web application development. You will know exactly where to start and will have a working example of building entire features from scratch using TDD.

Throughout this course, you will build an app with a few simple features where for each feature you will write a test first, make it pass by adding code and then refactor to meet the standards. This course is perfect for developers who want to start using test-driven development and all of its benefits but struggle to write that very first failing test.