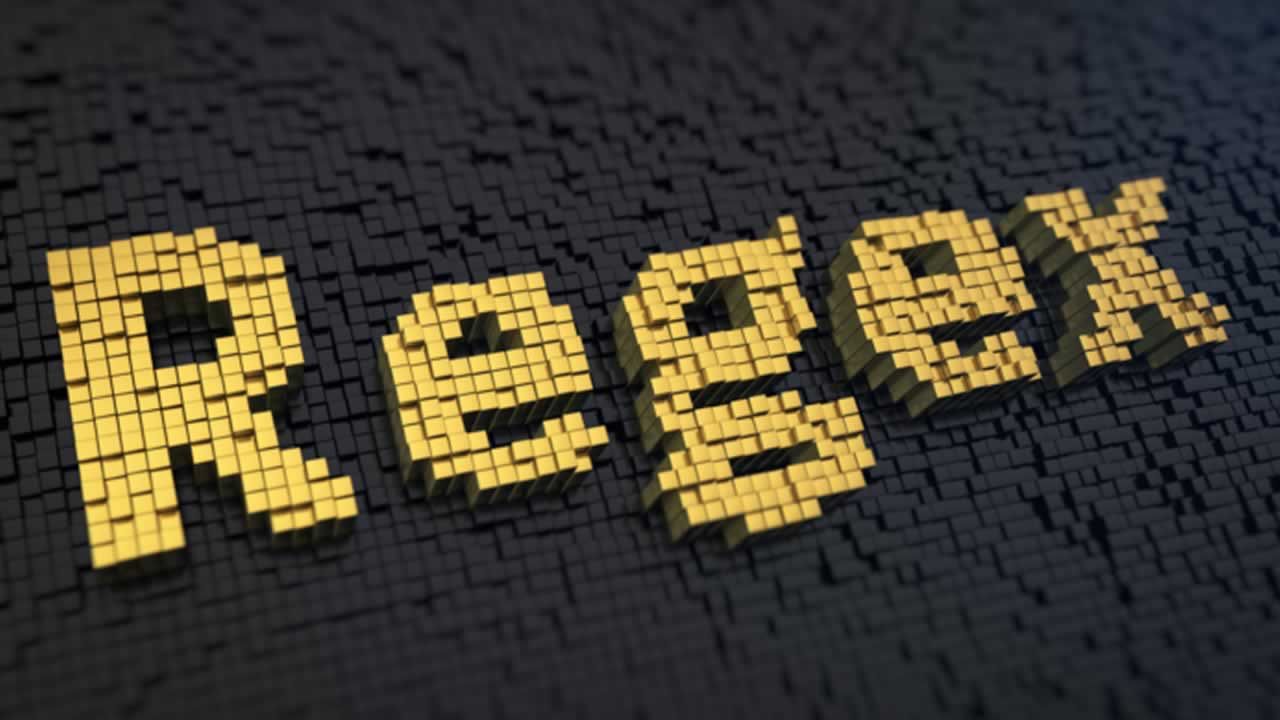 Regular expressions (regex or regexp) are extremely useful in **extracting information from any text** by searching for one or more matches of a specific search pattern (i.e. a specific sequence of ASCII or unicode characters).

Fields of application range from validation to parsing/replacing strings, passing through translating data to other formats and web scraping.

One of the most interesting features is that once you’ve learned the syntax, you can actually use this tool in (almost) all programming languages ​​(JavaScript, Java, VB, C #, C / C++, Python, Perl, Ruby, Delphi, R, Tcl, and many others) with the slightest distinctions about the support of the most advanced features and syntax versions supported by the engines).

Let’s start by looking at some examples and explanations.

Use the . operator carefully since often class or negated character class (which we’ll cover next) are faster and more precise.

For example, \D will perform the inverse match with respect to that obtained with \d.

In order to be taken literally, you must escape the characters ^.[$()|*+?{\with a backslash \ as they have special meaning.

We are learning how to construct a regex but forgetting a fundamental concept: flags.

A regex usually comes within this form **/**abc**/**, where the search pattern is delimited by two slash characters /. At the end we can specify a flag with these values (we can also combine them each other):

This operator is very useful when we need to extract information from strings or data using your preferred programming language. Any multiple occurrences captured by several groups will be exposed in the form of a classical array: we will access their values specifying using an index on the result of the match.

If we choose to put a name to the groups (using (**?<foo>**...)) we will be able to retrieve the group values using the match result like a dictionary where the keys will be the name of each group.

Remember that inside bracket expressions all special characters (including the backslash \) lose their special powers: thus we will not apply the “escape rule”.

The quantifiers ( * + {}) are greedy operators, so they expand the match as far as they can through the provided text.

Notice that a better solution should avoid the usage of . in favor of a more strict regex:

\b represents an anchor like caret (it is similar to <div class="section-inner sectionLayout--insetColumn" and ^) matching positions where **one side is a word** **character** (like \w`) and the other side is not a word character (for instance it may be the beginning of the string or a space character).

It comes with its negation, \B. This matches all positions where \b doesn’t match and could be if we want to find a search pattern fully surrounded by word characters.

You can use also the negation operator!

As you’ve seen, the application fields of regex can be multiple and I’m sure that you’ve recognized at least one of these tasks among those seen in your developer career, here a quick list: