PWAs VS Native apps: Which are better? 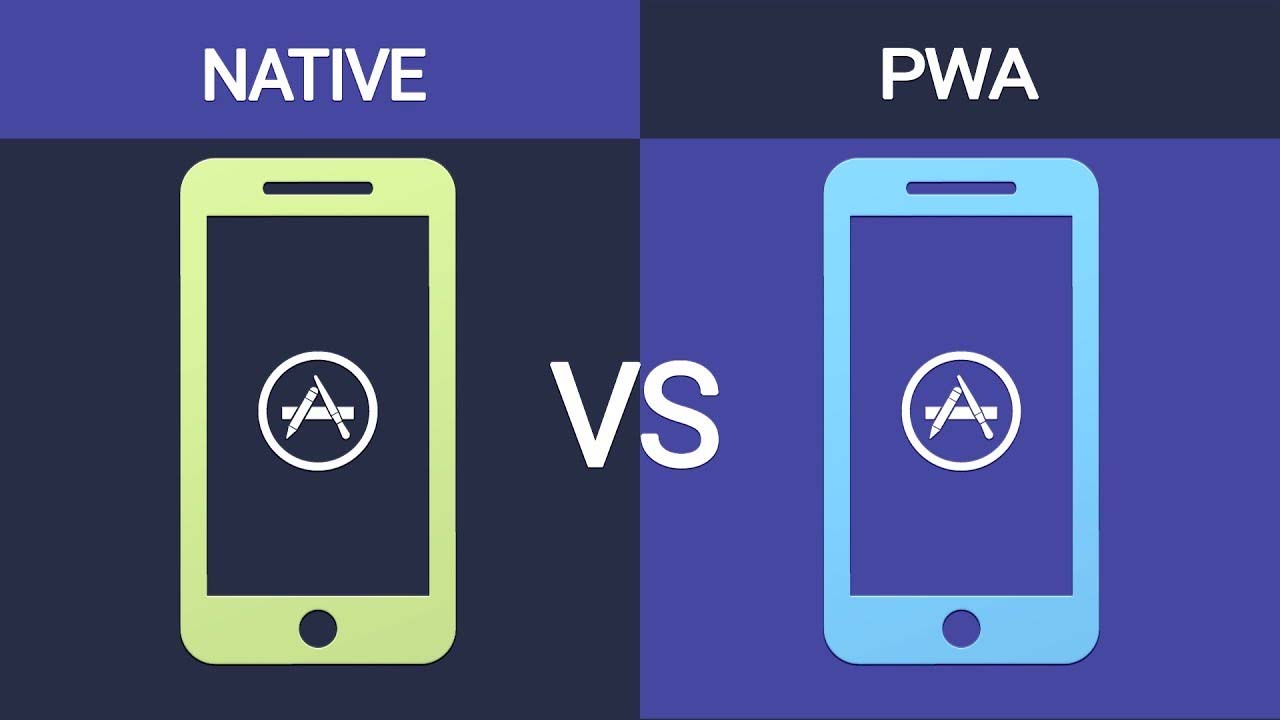 Progressive web apps have been a success since their onset. PWAs load faster than other apps and they are smaller in size too. Did you know Uber’s PWA takes just 3 seconds to load on the 2G network?

Progressive web apps have been a success since their onset. PWAs load faster than other apps and they are smaller in size too. Did you know Uber’s PWA takes just 3 seconds to load on the 2G network?

Here are some other examples which show how incredible PWAs are:

Do you know how PWAs make all this possible? Before answering this query, let us understand the meaning of PWAs:

Progressive web apps are developed by using modern technologies like HTML, CSS, and Javascript. These apps are websites that provide a native-like experience. In a nutshell, they are web apps.

PWAs are known for working on a script that is known as a Service worker which runs in the background and independent of the website. This provides periodic background syncs, push notifications, and rich office experiences.

For app developers, it is easy to develop these apps as they do not need to learn a new programming language unlike in the case of native apps. There is no requirement to install a development environment as all modern browsers support PWAs.

Undoubtedly, progressive web apps are advantageous. According to the few statistics cited above, they are better than native apps too. Let’s understand the meaning of native apps before finding the difference Native apps vs PWAs.

The native application is a term that is used irreplaceably with iOS and Android apps or all other kinds of mobile apps. These apps are built for a specific platform and coded with a separate programming language.

This allows them to function seamlessly on the specific operating system as they utilize its tools and frameworks. When android app developers choose a platform (android) for which they are going to develop an app, they work according to the unique capabilities of that hardware.

After reading about the two types of applications in brief, which of them do you think is a better app for your business? Let’s compare these apps according to the business point of view.

PWA allows you to provide the same interface in the browser and the app which is installed on the device. It eliminates the requirement for learning more than one interface. On the other hand, native apps require more storage space. This impacts the users who have limited space in their smartphones. It hampers their user experience.

Unlike PWAs, Native apps have access to all the necessary information on the device. These applications have embed Transport layer security (TLS) certificates which ensure high security. In the case of PWAs, the apps require their own certifications.

PWA offers a faster loading speed even when the device is not connected to the internet. This is because they use the service worker script for caching, managing requests and storing shell data. Loading speed is one of the primary reasons behind engagement and retention rates. Therefore, PWA has an upper hand on native apps under this parameter.

PWAs have a more complicated process of getting published on an app store. With PWAs, you will have to give a short note about the native capabilities. Moreover, there should be a valid proof that you are a registered and legal business. Native apps do not have to complete these formalities to get visible in the app store.

Time to develop PWAs is quite less which reduces the overall development cost. On the other hand, the development cost of native apps is more as the developers have to spend more time and effort on updating the apps according to the new features of the operating system.

Read more: How to hire app developers who can create PWA?

Although it has been shared above that it is easy to make native apps visible in the app store. But PWAs are easy to make visible online because of the nature with which they are made. As the PWAs are made as website imitating app. So, you can find these apps over the web and their visibility is not limited to the app store.

Conclusion: What should you choose: Native app or PWA?

Based on the above points, you can decide whether you have to get a native app or PWA. make sure to take a decision after analyzing the needs of your business. Both types of apps are efficient but the purposes they satisfy are different.