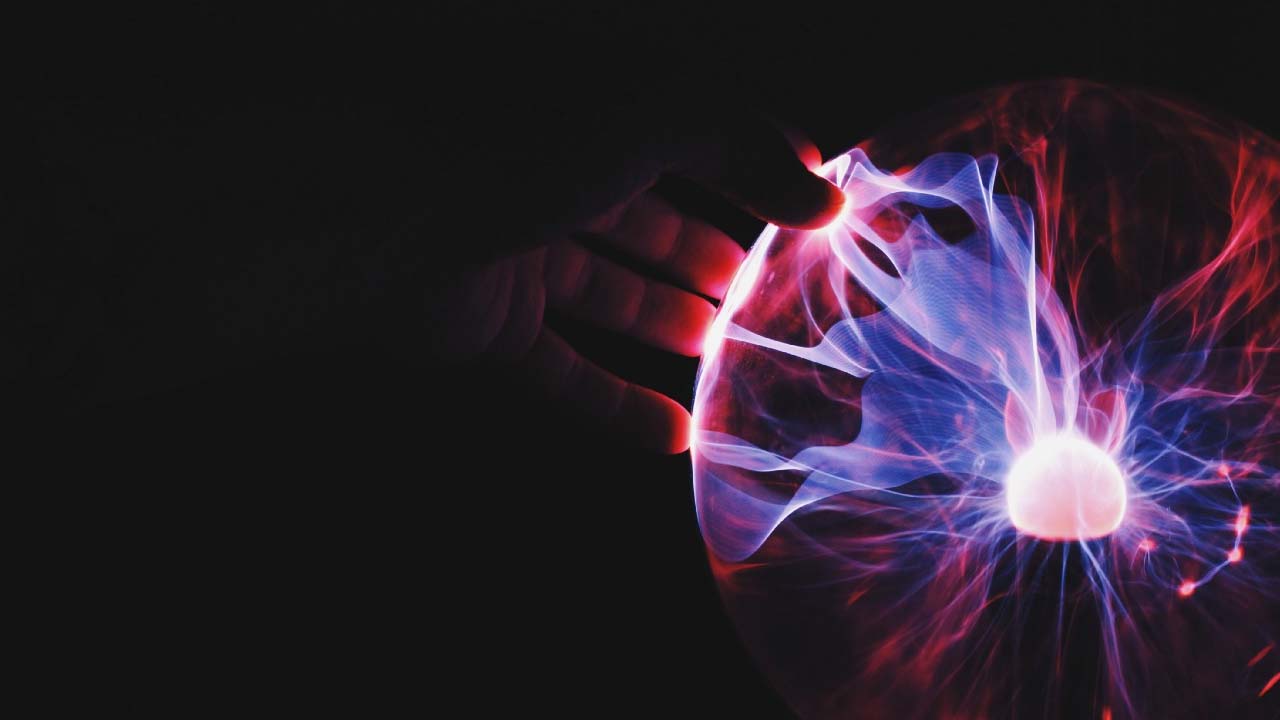 Python has a lot to give. Every week, I see code written in a way that I did not think was possible. Some of these functionalities are brilliant, and I cannot understand how I ever lived without them — others are simply nice to know

Python has a lot to give. Every week, I see code written in a way that I did not think was possible. Some of these functionalities are brilliant, and I cannot understand how I ever lived without them — others are simply nice to know.

This article will cover a few of these functionalities that are less commonly used, while still being immensely useful — including:

Just like function *args and **kwargs — we can use the same syntax in our variable assignments:

Using the iterable variable assignment method can be particularly useful when merging dictionaries, where we can use the **kwargs syntax:

But we need to be cautious. If there are any common keys between the two dictionaries, the latter key-value pair (from y) will replace the former.

With the newest, upcoming version of Python (3.9), we will get a fresh new syntax for this exact problem — the dictionary merge and update operators:

In Python, we can use sets, which are unordered collections of distinct objects. These sets are mutable, which means we can change them with add() and remove() — this also means that the set is unhashable (more on this in a moment).

Alternatively, we can use the immutable frozenset() — we cannot change its values. But, because it’s immutable, it’s hashable — which shows when we attempt to use both a set and frozenset as dictionary keys:

Okay, so using a frozenset as a dictionary key is not that useful (if anyone has a reason for doing this, please let me know!). But what frozenset does do is give us is more explicit, intentional code. It warns future readers of the code —

Change me and everything will break

A reader has pointed out not just one, but two_ uses for this on Twitter_ — thanks!

Clean up those messy if-statements. Rather than:

Taking this a little further, we can add more conditional statements and chain them together with bitwise operators like so:

Check if a Variable Exists

Need to check if a variable exists?

We can check for variables in both the global and local scopes using globals() and locals() respectively.

Checking if the variables test1 and test2 exist in either the global or local scope.

Both scope functions, globals and locals, return dictionaries — so we have also implemented our dictionary merging syntax {**x, **y} above. Our code then checks for both test1 and test2 in this merged scope dictionary.

Using lambdas for quick and easy one-liners is pretty common, but I rarely see it used to build multi-argument functions. What we usually see is something like this:

But they can be used to create elegant one-liner functions:

Before we start coding lambdas everywhere, be aware that this is probably one of the most hated uses of syntax in Python — so let’s quickly back-up.

PEP 8 — the style guide for Python — **strongly **discourages the use of lambda as named functions.

At the same time, one-line functions, especially for mathematical formulae, can look amazing.

So, rather than using lambda, we write a one-liner def statement, like so:

Which method you use is up to you. If you want angry mobs with pitchforks chanting your name, use lambda — otherwise, use def.

I hope a few of these were new to you and will be as helpful for you as they are for me. If you have any suggestions or questions, feel free to reach out via Twitter or in the comments below.