How to break a CAPTCHA system with Machine Learning 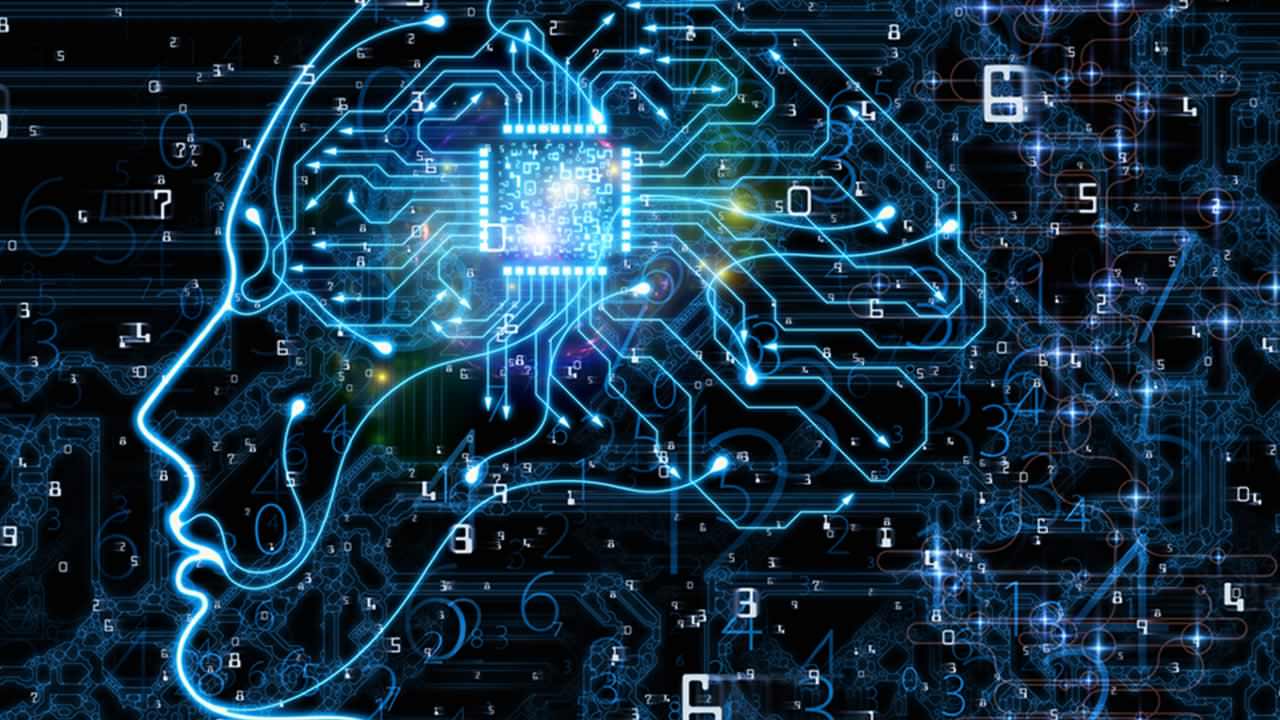 Everyone hates CAPTCHAs — those annoying images that contain text you have to type in before you can access a website. CAPTCHAs were designed to prevent computers from automatically filling out forms by verifying that you are a real person. But with the rise of deep learning and computer vision, they can now often be defeated easily.

Everyone hates CAPTCHAs — those annoying images that contain text you have to type in before you can access a website. CAPTCHAs were designed to prevent computers from automatically filling out forms by verifying that you are a real person. But with the rise of deep learning and computer vision, they can now often be defeated easily.

I’ve been reading the excellent book Deep Learning for Computer Vision with Python by Adrian Rosebrock. In the book, Adrian walks through how he bypassed the CAPTCHA on the E-ZPass New York website using machine learning:

Adrian didn’t have access to the source code of the application generating the CAPTCHA image. To break the system, he had to download hundreds of example images and manually solve them to train his system.

But what if we want to break an open source CAPTCHA system where we do have access to the source code?

I went to the WordPress.org Plugin Registry and searched for “captcha”. The top result is called “Really Simple CAPTCHA” and has over 1 million active installations:

And best of all, it comes with source! Since we’ll have the source code that generates the CAPTCHAs, this should be pretty easy to break. To make things a little more challenging, let’s give ourself a time limit. Can we fully break this CAPTCHA system in less than 15 minutes? Let’s try it!

Important note: This is in no way a criticism of the ‘Really Simple CAPTCHA’ plugin or its author. The plugin author himself says that it’s not secure anymore and recommends that you use something else. This is just meant as a fun and quick technical challenge. But if you are one of the remaining 1+ million users, maybe you should switch to something else :)

To form a plan of attack, let’s see what kinds of images Really Simple CAPTCHA generates. On the demo site, we see this:

Ok, so the CAPTCHA images seem to be four letters. Let’s verify that in the PHP source code:

Yep, it generates 4-letter CAPTCHAs using a random mix of four different fonts. And we can see that it never uses “O” or “I” in the codes to avoid user confusion. That leaves us with a total of 32 possible letters and numbers that we need to recognize. No problem!

Before we go any further, let’s mention the tools that we’ll use to solve this problem:

Python is a fun programming language with great libraries for machine learning and computer vision.

OpenCV is a popular framework for computer vision and image processing. We’ll use OpenCV to process the CAPTCHA images. It has a Python API so we can use it directly from Python.

Keras is a deep learning framework written in Python. It makes it easy to define, train and use deep neural networks with minimal coding.

TensorFlow is Google’s library for machine learning. We’ll be coding in Keras, but Keras doesn’t actually implement the neural network logic itself. Instead, it uses Google’s TensorFlow library behind the scenes to do the heavy lifting.

Ok, back to the challenge!

Since we have the source code to the WordPress plug-in, we can modify it to save out 10,000 CAPTCHA images along with the expected answer for each image.

After a couple of minutes of hacking on the code and adding a simple ‘for’ loop, I had a folder with training data — 10,000 PNG files with the correct answer for each as the filename:

This is the only part where I won’t give you working example code. We’re doing this for education and I don’t want you to actually go out and spam real WordPress sites. However I will give you the 10,000 images I generated at the end so that you can replicate my results.

Now that we have our training data, we could use it directly to train a neural network:

With enough training data, this approach might even work — but we can make the problem a lot simpler to solve. The simpler the problem, the less training data and the less computational power we’ll need to solve it. We’ve only got 15 minutes after all!

Luckily the CAPTCHA images are always made up of only four letters. If we can somehow split the image apart so that that each letter is a separate image, then we only have to train the neural network to recognize a single letter at a time:

I don’t have time to go through 10,000 training images and manually split them up into separate images in Photoshop. That would take days and I’ve only got 10 minutes left. And we can’t just split the images into four equal-size chunks because the CAPTCHA randomly places the letters in different horizontal locations to prevent that:

Luckily, we can still automate this. In image processing, we often need to detect “blobs” of pixels that have the same color. The boundaries around those continuous pixels blobs are called contours. OpenCV has a built-in findContours() function that we can use to detect these continuous regions.

So we’ll start with a raw CAPTCHA image:

And then we’ll convert the image into pure black and white (this is called t_hresholding_) so that it will be easy to find the continuous regions:

Next, we’ll use OpenCV’s findContours() function to detect the separate parts of the image that contain continuous blobs of pixels of the same color:

Then it’s just a simple matter of saving each region out as a separate image file. And since we know each image should contain four letters from left-to-right, we can use that knowledge to label the letters as we save them. As long as we save them out in that order, we should be saving each image letter with the proper letter name.

But wait — I see a problem! Sometimes the CAPTCHAs have overlapping letters like this:

That means that we’ll end up extracting regions that mash together two letters as one region:

If we don’t handle this problem, we’ll end up creating bad training data. We need to fix this so that we don’t accidentally teach the machine to recognize those two squashed-together letters as one letter.

A simple hack here is to say that if a single contour area is a lot wider than it is tall, that means we probably have two letters squished together. In that case, we can just split the conjoined letter in half down the middle and treat it as two separate letters:

Now that we have a way to extract individual letters, let’s run it across all the CAPTCHA images we have. The goal is to collect different variations of each letter. We can save each letter in it’s own folder to keep things organized.

Here’s a picture of what my “W” folder looked like after I extracted all the letters:

Building and Training the Neural Network

Since we only need to recognize images of single letters and numbers, we don’t need a very complex neural network architecture. Recognizing letters is a much easier problem than recognizing complex images like pictures like cats and dogs.

If you want to know more about how convolutional neural networks work and why they are ideal for image recognition, check out Adrian’s book or my previous article.

Now we can train it!

After 10 passes over the training data set, we hit nearly 100% accuracy. At this point, we should be able to automatically bypass this CAPTCHA whenever we want! We did it!

Now that we have a trained neural network, using it to break a real CAPTCHA is pretty simple:

Or from the command line:

If you want to try this yourself, you can grab the code here. It includes the 10,000 sample images and all the code for each step in this article. Check out the included README.md file for instructions on how to run it.

But if you want to learn what every line of the code does, I highly recommend grabbing a copy of Deep Learning for Computer Vision with Python. It goes into a lot more detail and has tons of detailed examples. It’s the only book I’ve seen so far that covers both how things work and how to actually use them in the real world to solve difficult problems. Check it out!