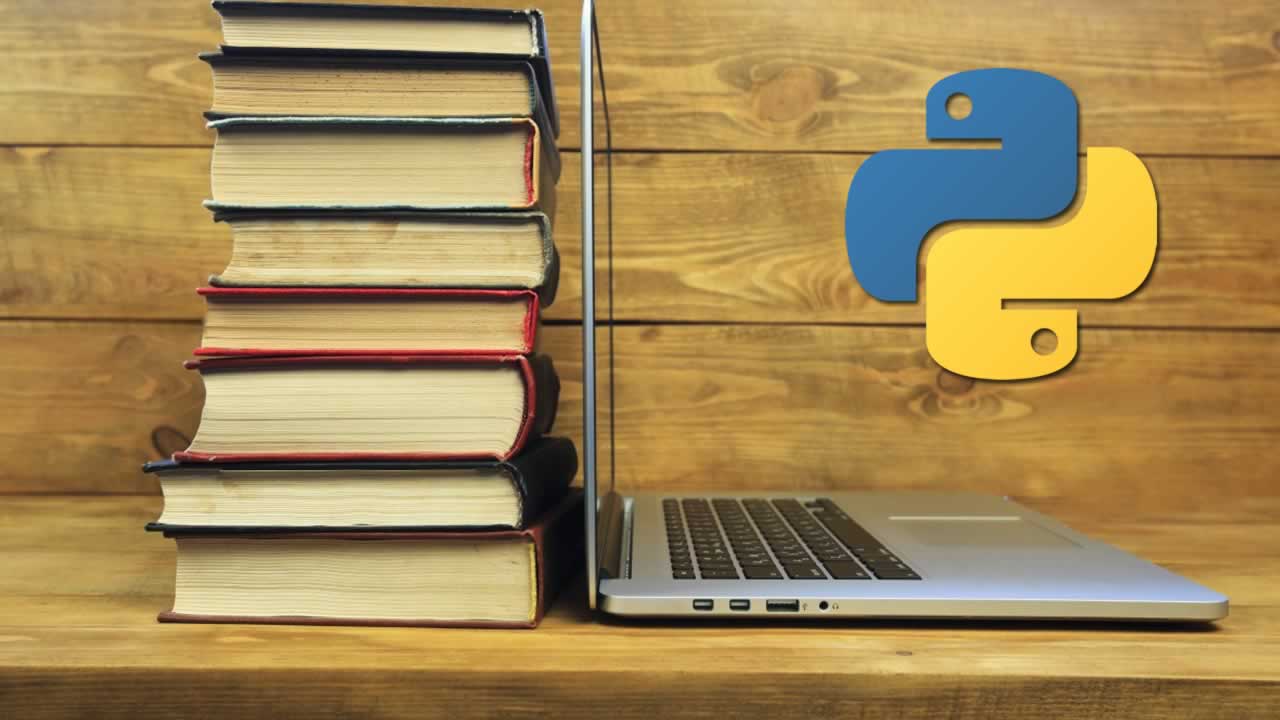 The Google Ngram viewer is a fun/useful tool that uses Google’s vast trove of data scanned from books to plot word usage over time. Take, for example, the word Python (case sensitive):

It’s powered from google’s n-gram dataset, a log of the number of times a particular word or sequence of words was spotted by google books during each publication year. While not complete (it doesn’t include every book ever published!), there are millions of books in the set, including books published in the 1500s and up to 2008. The dataset can be freely downloaded here.

I decided to see how easy it would be to reproduce the above graph using Python and my new data loading library: PyTubes

The 1-gram dataset expands to 27 Gb on disk which is quite a sizable quantity of data to read into python. As one lump, Python can handle gigabytes of data easily, but once that data is destructured and processed, things get a lot slower and less memory efficient.

When dealing with 1 billion rows, things can get slow, quickly. And native Python isn’t optimized for this sort of processing. Fortunately numpy is really great at handling large quantities of numeric data. With some simple tricks, we can use numpy to make this analysis feasible.

Handling strings in python/numpy is complicated. The memory overheads of strings in python are quite significant, and numpy only really deals with strings if the length of the string is known and fixed. In this situation, most of the words have different lengths, so that isn’t ideal.

All of the code/examples below were run on a 2016 Macbook Pro with 8 GB ram. Hardware/cloud instances with decent quantities of ram should perform much better

The 1-gram counts are provided as a set of tab-separated files that look like this:

Where each row has the following fields:

To generate the requested graph, we only really need to know some of this information, namely:

By just extracting this information, the overheads of handling variable length string data have been avoided, but we still need to compare string values to identify which rows are about the field we’re interested in. This is where pytubes comes in:

About 170 seconds (3 minutes) later, one_grams is a numpy array with ~1.4 billion rows, looking like this (headers added for clarity):

From here, it’s just a question of using numpy methods to calculate some things:

Total word count for each year

Google shows the % occurrence of each word (number of times a word occurs/total number of words published that year) which is somewhat more useful that just the raw word count. To calculate this, we need to know what the total word count is.

Plotting this shows how many words google has collected for each year:

What’s clear is that before 1800, the volume of data falls off quickly, and thus can skew results, and hide interesting patterns. To counter this, let’s only include data after 1800:

Getting the % counts for python is now surprisingly easy.

Using the simple trick of making the year-based arrays 2008 elements long means that the index for each year equals the year number, so finding the entry for, say, 1995 is just a question of getting the 1,995 th element.

It’s not even worth using numpy operations for this:

which turns out pretty similar in shape to Google’s version:

The actual % numbers don’t match up at all, and I think this is because the downloadable dataset includes words tagged with various parts of speech (for example: Python_VERB). This is not explained well in the google page for this dataset, and raises several questions:

Luckily, it’s clear that the method I’ve used produces a similar-enough shape of graph as google that the relative trends are not affected, so for this exploration, I’m not going to try to fix that.

Google produces its graph in ~1 second, compared with about 8 minutes with this script, but this is reasonable. The backend to Google’s word count will be working from significantly prepared views of the dataset.

For example, pre-calculating the per-year total word count and storing it in a single lookup table would save significant time here. Likewise, storing the word counts in a single database/file and indexing the first column would eliminate almost all of the processing time.

What this exploration does show, however, is that using numpy and the fledgeling pytubes, it’s possible to load, process, and extract some arbitrary statistical information from raw billion-row datasets in a reasonable time, using standard commodity hardware and Python.

Just to prove the concept with a slightly more complex example, I decided to compare the relative mention rates of three programming languages: Python, Pascal, and Perl.

The source data is quite noisy (it includes all English words used, not just programming language mentions and, for example, python also has a non-techical meaning!) to try to adjust for this, two things things were done: Compared with Google (without any baseline adjustment):

At the moment, pytubes only has a single concept of an integer, which is a 64-bit int. This means that numpy arrays generated by pytubes use i8 dtypes for all integers. In some cases (like the ngrams data) 8-byte integers are a little over-kill, and waste memory (the full ndarray here is about 38Gb, this could easily be reduced by 60% with better dtypes). I plan to add some level of 1, 2 and 4 byte integer support soon (https://github.com/stestagg/pytubes/issues/9)

More filter logic — the Tube.skip_unless() method is a simple way to filter rows, but lacks any ability to combine conditions (AND/OR/NOT). This will make reducing the volume of loaded data much faster for some use-cases.

Better string matching —Simple tests like: startswith, endswith, contains, and is_one_of are easy to add, and significantly improve the usefulness when loading lots of string data.