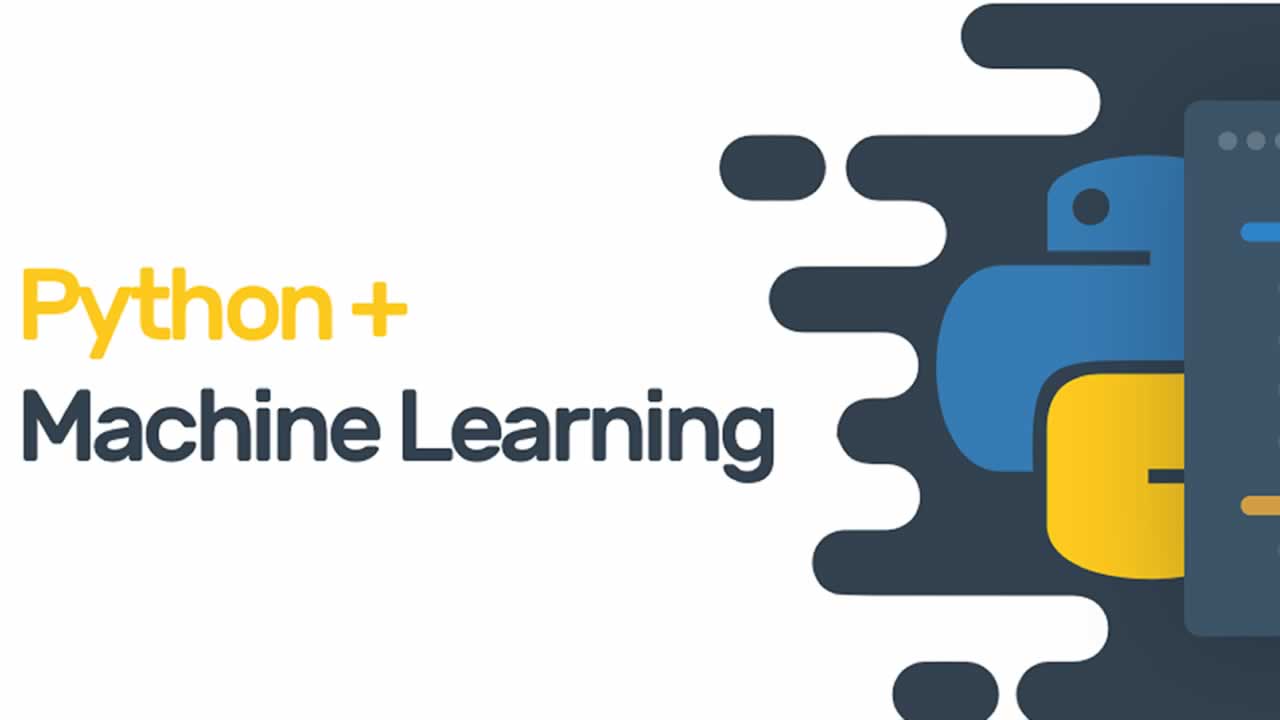 Well probably all who are beginner in machine learning or in intermediate level or statistic student heard about this buzz word hypothesis testing.

Today i will give a brief introduction over this topic which created headache for me when i was learning this. I put all those concept together and examples using python.

some question in mind before i will go for broader things -

Let’s start one by one :

1. What is hypothesis testing ?

Hypothesis testing is a statistical method that is used in making statistical decisions using experimental data. Hypothesis Testing is basically an assumption that we make about the population parameter.

Ex : you say avg student in class is 40 or a boy is taller than girls.

all those example we assume need some statistic way to prove those. we need some mathematical conclusion what ever we are assuming is true.

Hypothesis testing is an essential procedure in statistics. A hypothesis test evaluates two mutually exclusive statements about a population to determine which statement is best supported by the sample data. When we say that a finding is statistically significant, it’s thanks to a hypothesis test.

3. what are basic of hypothesis ?

You must be wondering what’s difference between these two image, one might say i don’t find, while other will see some flatter graph compare to steep. well buddy this is not what i want to represent , in 1st first you can see there are different normal curve all those normal curve can have different mean’s and variances where as in 2nd image if you notice the graph is properly distributed and mean =0 and variance =1 always. concept of z-score comes in picture when we use standardised normal data.

Which are important parameter of hypothesis testing ?

Null hypothesis :- In inferential statistics, the null hypothesis is a general statement or default position that there is no relationship between two measured phenomena, or no association among groups

In other words it is a basic assumption or made based on domain or problem knowledge.

The alternativehypothesis is the hypothesis used in hypothesis testing that is contrary to the null hypothesis. It is usually taken to be that the observations are the result of a real effect (with some amount of chance variation superposed)

This is normally denoted with alpha(maths symbol ) and generally it is 0.05 or 5% , which means your output should be 95% confident to give similar kind of result in each sample.

Type I error: When we reject the null hypothesis, although that hypothesis was true. Type I error is denoted by alpha. In hypothesis testing, the normal curve that shows the critical region is called the alpha region

Type II errors: When we accept the null hypothesis but it is false. Type II errors are denoted by beta. In Hypothesis testing, the normal curve that shows the acceptance region is called the beta region.

One tailed test :- A test of a statistical hypothesis , where the region of rejection is on only one side of the sampling distribution , is called a one-tailed test.

P-value :- The P value, or calculated probability, is the probability of finding the observed, or more extreme, results when the null hypothesis (H 0) of a study question is true — the definition of ‘extreme’ depends on how the hypothesis is being tested.

If your P value is less than the chosen significance level then you reject the null hypothesis i.e. accept that your sample gives reasonable evidence to support the alternative hypothesis. It does NOT imply a “meaningful” or “important” difference; that is for you to decide when considering the real-world relevance of your result.

Example : you have a coin and you don’t know whether that is fair or tricky so let’s decide null and alternate hypothesis

and similarly we Toss 6 consecutive time and got result as P-value = 1.5% but we set our significance level as 95% means 5% error rate we allow and here we see we are beyond that level i.e. our null- hypothesis does not hold good so we need to reject and propose that this coin is a tricky coin which is actually.

Degree of freedom :- Now imagine you’re not into hats. You’re into data analysis.You have a data set with 10 values. If you’re not estimating anything, each value can take on any number, right? Each value is completely free to vary.But suppose you want to test the population mean with a sample of 10 values, using a 1-sample t test. You now have a constraint — the estimation of the mean. What is that constraint, exactly? By definition of the mean, the following relationship must hold: The sum of all values in the data must equal n x mean, where n is the number of values in the data set.

T- Test :- A t-test is a type of inferential statistic which is used to determine if there is a significant difference between the means of two groups which may be related in certain features. It is mostly used when the data sets, like the set of data recorded as outcome from flipping a coin a 100 times, would follow a normal distribution and may have unknown variances. T test is used as a hypothesis testing tool, which allows testing of an assumption applicable to a population.

Example :- you have 10 ages and you are checking whether avg age is 30 or not. (check code below for that using python)

Output for above code is :

Example : is there any association between week1 and week2 ( code is given below in python)

Paired sampled t-test :- The paired sample t-test is also called dependent sample t-test. It’s an uni variate test that tests for a significant difference between 2 related variables. An example of this is if you where to collect the blood pressure for an individual before and after some treatment, condition, or time point.

H1:- mean difference between two sample is not 0

check the code below for same

When you can run a Z Test.

Several different types of tests are used in statistics (i.e. f test, chi square test, t test). You would use a Z test if:

Example again we are using z-test for blood pressure with some mean like 156 (python code is below for same) one-sample Z test.

Two-sample Z test- In two sample z-test , similar to t-test here we are checking two independent data groups and deciding whether sample mean of two group is equal or not.

Example : we are checking in blood data after blood and before blood data.(code in python below)

ANOVA (F-TEST) :- The t-test works well when dealing with two groups, but sometimes we want to compare more than two groups at the same time. For example, if we wanted to test whether voter age differs based on some categorical variable like race, we have to compare the means of each level or group the variable. We could carry out a separate t-test for each pair of groups, but when you conduct many tests you increase the chances of false positives. The analysis of variance or ANOVA is a statistical inference test that lets you compare multiple groups at the same time.

Unlike the z and t-distributions, the F-distribution does not have any negative values because between and within-group variability are always positive due to squaring each deviation.

One Way F-test(Anova) :- It tell whether two or more groups are similar or not based on their mean similarity and f-score.

Example : there are 3 different category of plant and their weight and need to check whether all 3 group are similar or not (code in python below)

Two Way F-test :- Two way F-test is extension of 1-way f-test, it is used when we have 2 independent variable and 2+ groups. 2-way F-test does not tell which variable is dominant. if we need to check individual significance then Post-hoc testing need to be performed.

Chi-Square Test- The test is applied when you have two categorical variables from a single population. It is used to determine whether there is a significant association between the two variables.

For example, in an election survey, voters might be classified by gender (male or female) and voting preference (Democrat, Republican, or Independent). We could use a chi-square test for independence to determine whether gender is related to voting preference

check example in python below

You can get all code in my git repository.

ah, finally we came to end of this article. I hope this article would have helped. any feedback is always appreciated.

☞ How to Build an E-commerce Website with Django and Python

☞ Is your Django app slow? Think like a data scientist, not an engineer