How to remove Background Color Removal with Python and OpenCV 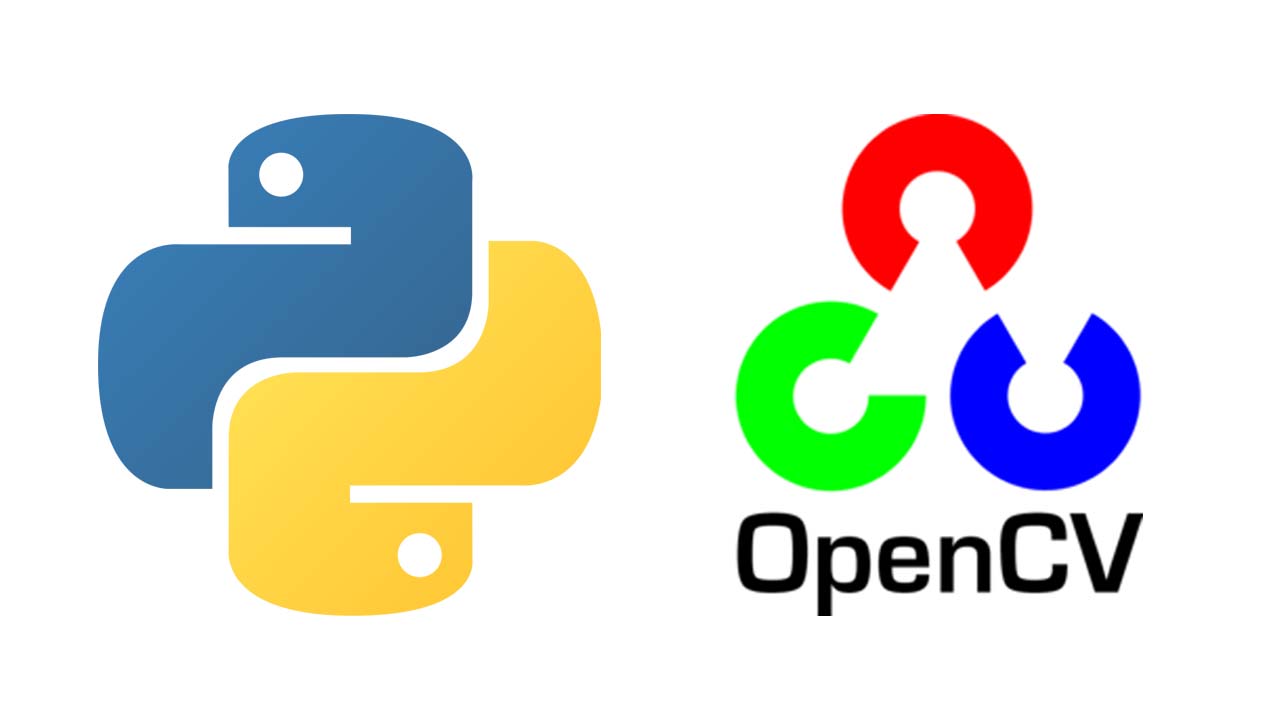 A couple of days ago, I was faced with a project that demanded removing the white background of sketches when they’re dropped into a certain folder. This was all happening in a hardware scanner.

Here’s an example of a sketch:

The first step is to install dependencies for this project, which are listed below. We will also be using Python 3.7.

After that, we will begin by importing all the required modules for the project:

The folders ‘toprocess’, and ‘processed’ will be in the same directory of our python script for now.

We will then move to our main function, which will watch our ‘toprocess’ directory, and if any changes happen, will process the image dropped into that folder.

This code runs in an infinite loop, until the script is killed. When initiated, it stores the files in the directory inside a dictionary called “before”. Next, the steps in the infinite loop are broken down below in pseudo code:

Now for the processImage function, which is the heart of the program. This is where the OpenCV background removal magic happens. The code is explained the comments below (Basic OpenCV knowledge is required):

That was a pretty straightforward function and it does the job properly. Again, playing around with the thresholds can give even better results. One last thing we need to discuss is the mini helper function that generates a random string for the filename.

This is a simple function. It gets letters using the “string” library, then joins a random choice of characters based on the length you passed in. Passing in a length of 5 will generate a string of 5 characters.

The result of the processing is shown below.

Of course, this result can be improved by playing around with the values and having better quality scans.

Thank you for sticking to the end of this piece. I hope it helps you in your upcoming projects.