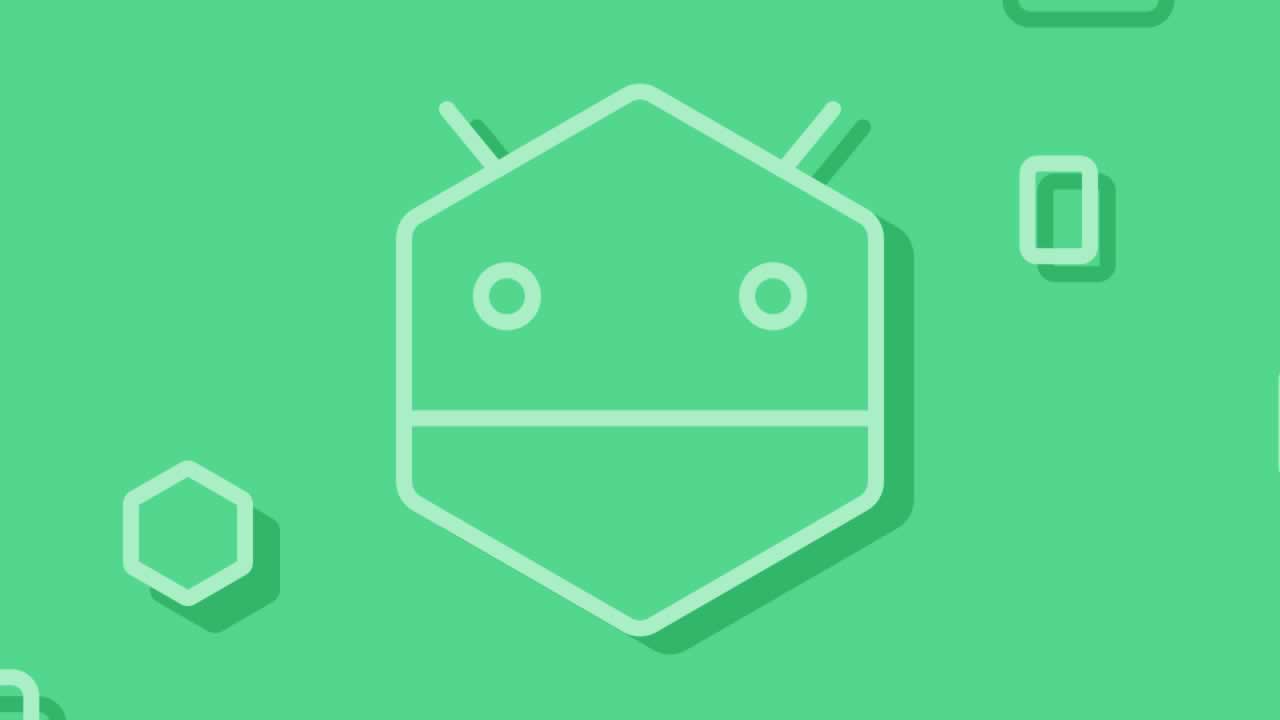 Building a Node.js application on Android

We are going to start where we left off in Part 1\. Thus, the only requirement is that node be installed.

server.js
req.params is an object containing properties mapped to the route “parameters”. Here it enables us to access the value of the goal’s id, which is supposed to come after /goals/ in the URL in the request. For this to work, we have to use a colon in the URI in front of the property that we want to access with req.params.

And if you have any question or feedback, do not hesitate to contact me!