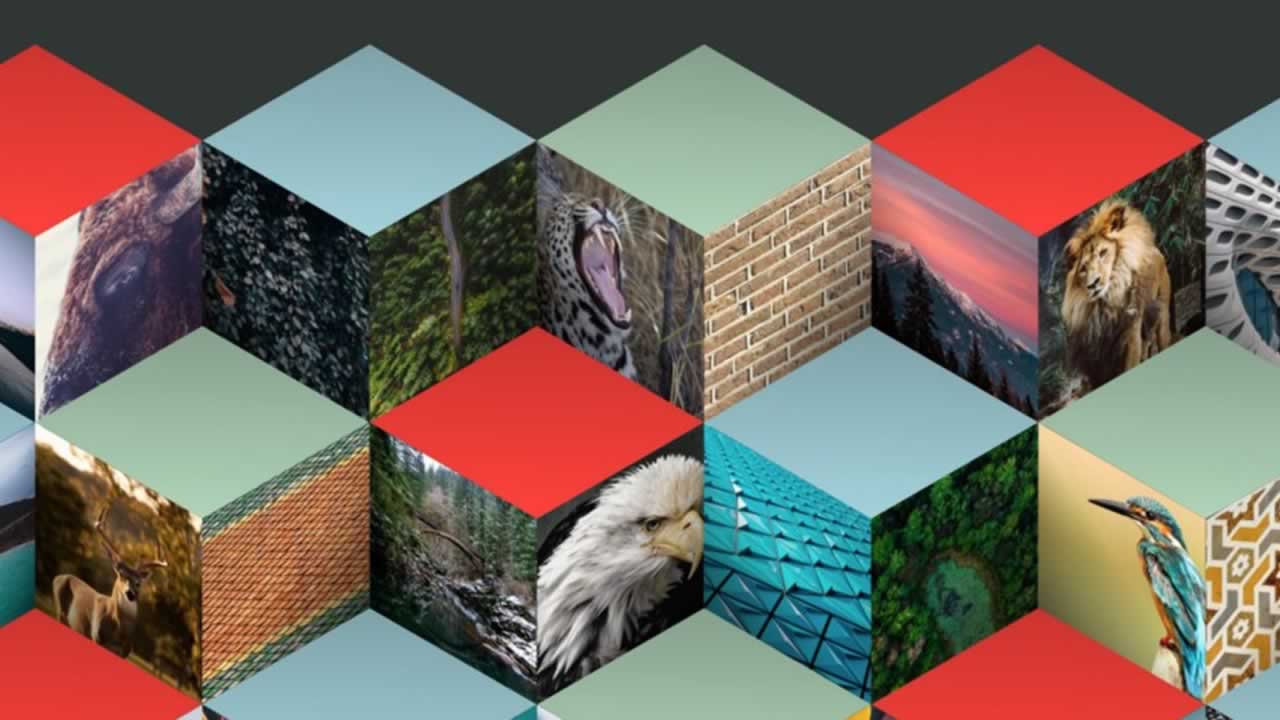 CSS Grid has turned out to be the most exciting evolution of CSS for quite a while. It’s a specific CSS tool for building any web layout you can think of, from the simplest to the most complex. Today, CSS Grid is widely supported by all major browsers — it’s clear that the dark days of hacking layouts using floats are gone forever.

Coding your CSS Grid layout directly in your code editor can be fun. Although the spec is a complex document, the key concepts you would need to build a simple layout don’t have a steep learning curve. There are many resources that will get you started in no time, with CSS Master by Tiffany Brown, Rachel Andrew’s Grid by Example, and Jen Simmons’s Layout Land at the top of the list.

For those of you who feel more comfortable coding layouts using a visual editor, there are several interesting online options that you can try out.

Here are five CSS online tools with great visual interfaces that I’m going to put through their paces. The idea is: design your CSS Grid-based layouts in a few clicks, grab the code and run with it! Let’s put this idea to the test and see what happens.

In this article, I’m going to provide this simple hand-coded CSS Grid layout.

The layout has more than one HTML container tag working as a Grid container in a nested structure. I could have used the new subgrid feature that’s been recently added to Grid, but at the time of writing only Firefox 69+ supports it, and none of the online generators discussed here have implemented this functionality yet.

For most of the CSS Grid generators, I’m going to focus my tests only on the <ul> that works as Grid container for the individual cards. This is what the code looks like:

Notice how the value of the grid-template-columns property alone enables you to add responsiveness without media queries by:

Most CSS Grid generators don’t include the ability to set the grid-template-columns using the CSS Grid features above, so you’ll need to adjust the values generated by the tool inside media queries to add responsiveness to your layouts.

As I try out the CSS Grid generator tools, I’m going to replace the code above with the code generated by each tool, and examine its capabilities against the results displayed on the screen. The exception will be the fourth CSS Grid generator in the list, a Vue-powered tool by Masaya Kazama. This is because it makes it quite straightforward and quick to build the entire layout, including header and footer, with a few clicks and minor adjustments to one of its preset layouts.

CSS Grid Generator is a shiny new generator coded by Sarah Drasner. The interface is super sleek and you can put together a basic CSS Grid layout in no time.

I generated a 2-column grid and dumped the code in my original example. You need media queries to make the layout responsive. Here’s the result:

This tool lets you:

At the time of writing, Sarah’s CSS Grid generator lets you create simple implementations of CSS Grid-based layouts. This is clearly stated by the author:

Though this project can get a basic layout started for you, this project is not a comprehensive tour of CSS Grid capabilities. It is a way for you to use CSS Grid features quickly.

However, since this is a brand new open-source tool, it’s still in active development and the community is invited to contribute. Complex features like minmax() are not implemented yet, but they might find their way into it at a later time.

LayoutIt is quite intuitive and has a few more features than CSS Grid Generator. For example, it lets you set the grid-gap property in px, em and % units, and set grid-template-columns and grid-template-rows using minmax(). However, this is not enough to ensure responsiveness, so you’ll still need to adjust your values using media queries.

Also, I found no way of setting the grid-gap property, so you’ll have to do it manually if you’d like some white space in between rows and columns.

Here’s the result as I entered the generated code into my original example:

With Griddy you can set the number of columns and rows using fr, px, % and auto units, but there’s no minmax() function. You can add gaps to your columns and rows using both px and % and set justify-items and align-items properties to align items within the grid. You’ll need media queries for responsiveness.

Below is what the generated code displays on the screen:

Here’s the generated code in place on the original demo:

Vue Grid Generator has a couple of handy preset layouts, the Holy Grail and the Article List, that you can easily customize by adding and removing elements and adjusting sizes. This is the reason why, instead of confining myself to the CSS Grid code for the cards container, I approximated the entire layout simply by customizing the preset Article List layout.

This tool lets you build your CSS Grid using the grid-template-areas and related grid-area properties. Also, you need media queries to make the page responsive and you can only set the grid-gap property manually.

Here’s what the default layout looked like after I copied and pasted the generated code into a new Pen and set the html selector’s height to 100vh: 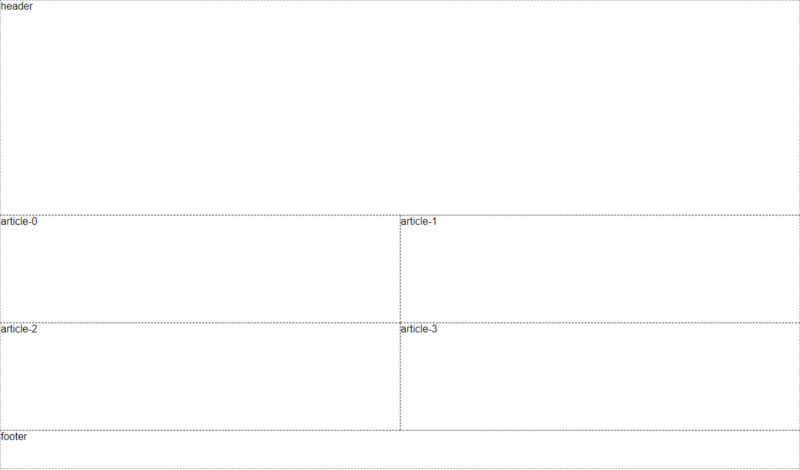 Below is the final result, after a few CSS and HTML adjustments to approximate the look and feel of the original demo:

CSS Grid Layout Generator is a fully-featured CSS Grid generator by Dmitrii Bykov. To get started, you can check out the intro video, which gives you a short overview of the tool’s capabilities in action.

The tool makes available tons of settings, both for the Grid container and the Grid items. Available features include:

Going back to my original demo, this tool is the only one in the list that could reproduce the original code’s functionality.

CSS Grid generators can be handy if you’re looking for a way to create a basic CSS Grid layout quickly using a visual tool. Keep in mind that not all of the amazing CSS Grid features are usually made available by these tools. Among the five tools I listed here, only Dmitrii Bykov’s CSS Grid generator is capable of most of the features detailed by the spec and could reproduce my original hand-coded version flawlessly.

Finally, it helps if you know the basics of CSS Grid when using online generators. However, the more you learn about CSS Grid the clunkier these visual editors will feel to you, especially when you venture into bolder layout designs.

Maria Antonietta Perna is co-Editor of the HTML/CSS Channel at SitePoint and a front-end web developer. She enjoys tinkering with cool CSS standards and is curious about teaching approaches to front-end code. When not coding for the web or not writing for the web, she enjoys philosophy books, long walks and good food.

☞ How to Host your Static Website with AWS

☞ How to create your first program with the Node.js runtime