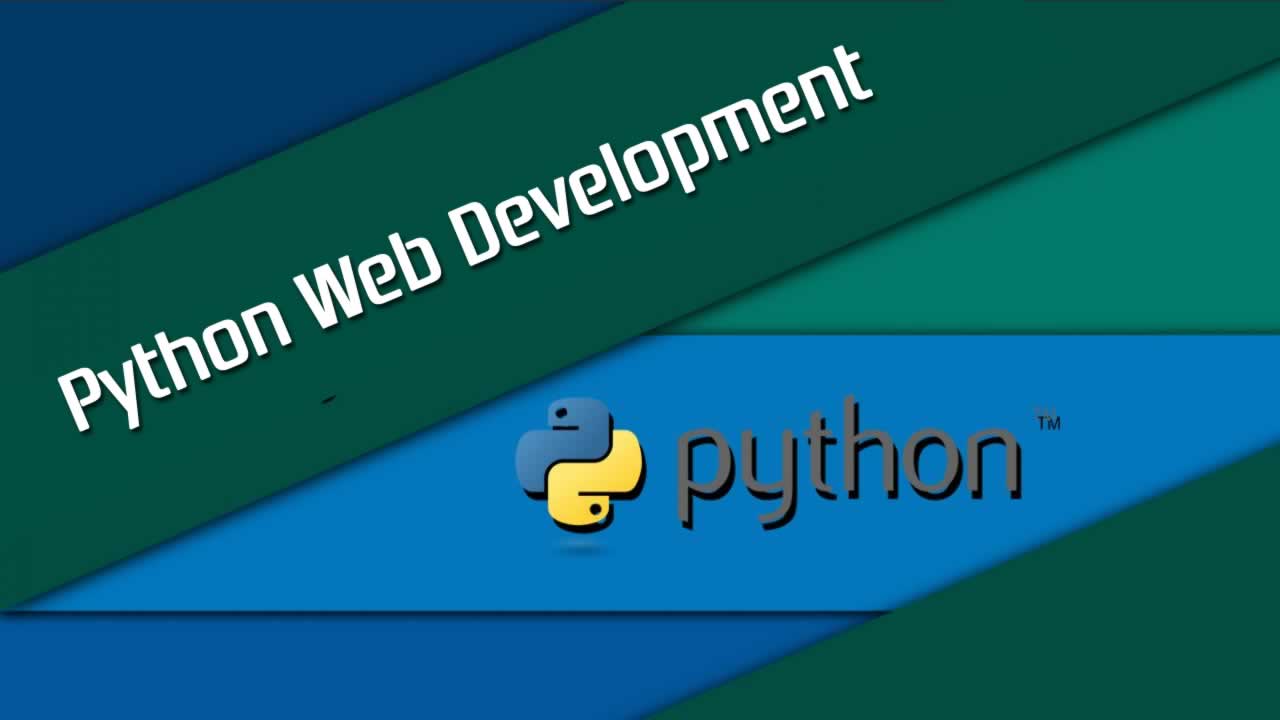 A quick overview of trending frameworks in python and what you should need to learn if you want to start your career in web development using python.

The popularity of Python in Market

Python is an object-oriented, interpreted, dynamically-typed and interactive programming language. One of the most popular and trending programming language used by most of the developers is Python. Python is the backbone tool for the Machine Learning Engineers and Data Scientists as well. But this popularity is not only confined to a particular domain like ML, Data Science, and AI. but also expanding its popularity towards other technology areas like Web Development, IOT and many more. This is all because it has a unique syntax which makes it different from other programming languages which are available in the IT industry. and also it is considered as a beginner’s, and developer’s friendly language.

what is a Web Framework? It is nothing but the collection of packages and modules that allows us to create web applications very easily without having to handle low-level activities like thread management or process management, and protocols management etc… With the help of the frameworks, we can build our application very effectively, easily, within a short span. Frameworks are like a gift for the developers because it makes the developer’s life a lot more easy and happy.

In python, for web development, there are two types of frameworks are available —

There is a lot of full stack Python frameworks which are available in the market But listed below are the top 4 full-stack web development frameworks for Python that you can learn in 2019 for enhancing your career in web development using python.

Django is a high-level Python Web application development framework that encourages us to develop things rapidly, It uses pragmatic design. Built by experienced developers, it takes care of much of the hassle of Web development, so you can focus on writing your app without needing to reinvent the wheel. It’s free and open source.

It is a free open source full-stack development framework in python which allows the user to develop things quickly. It is a cross-platform framework that supports all popular operating systems. This framework simplifies web application development process through a web server, SQL database, and a web-based interface. It allows us to build, edit, deploy and manage web applications through web browsers. One of the key features of this framework is that it uses the ticket granting mechanism to track the errors and its status. It has in-built components to manage HTTP requests, reactions, sessions, and cookies. Flask is a microframework for Python based on Werkzeug, and Jinja 2. The main purpose is to develop a strong web application base. As compared to Django, Flask is best suited for small and easy projects.

It is a fast, simple and lightweight WSGI micro web-framework for Python. It is distributed as a single file module and has no dependencies other than the Python Standard Library. It is an easy-to-use lightweight framework generally used to build small web applications. It is mainly used to develop API’s. It is a python web framework with asynchronous network library. By using the non-blocking network I/O, Tornado can scale to tens of thousands of open connections, making it ideal for long polling, WebSockets, and other applications that require a long-lived connection to each user.

As the whole summary, each framework has its own pros and cons. and every programmer/developer has his/her coding styles and preferences. you need to evaluate the framework according to your requirement. I really hope that you’ve found an interesting framework in this article.