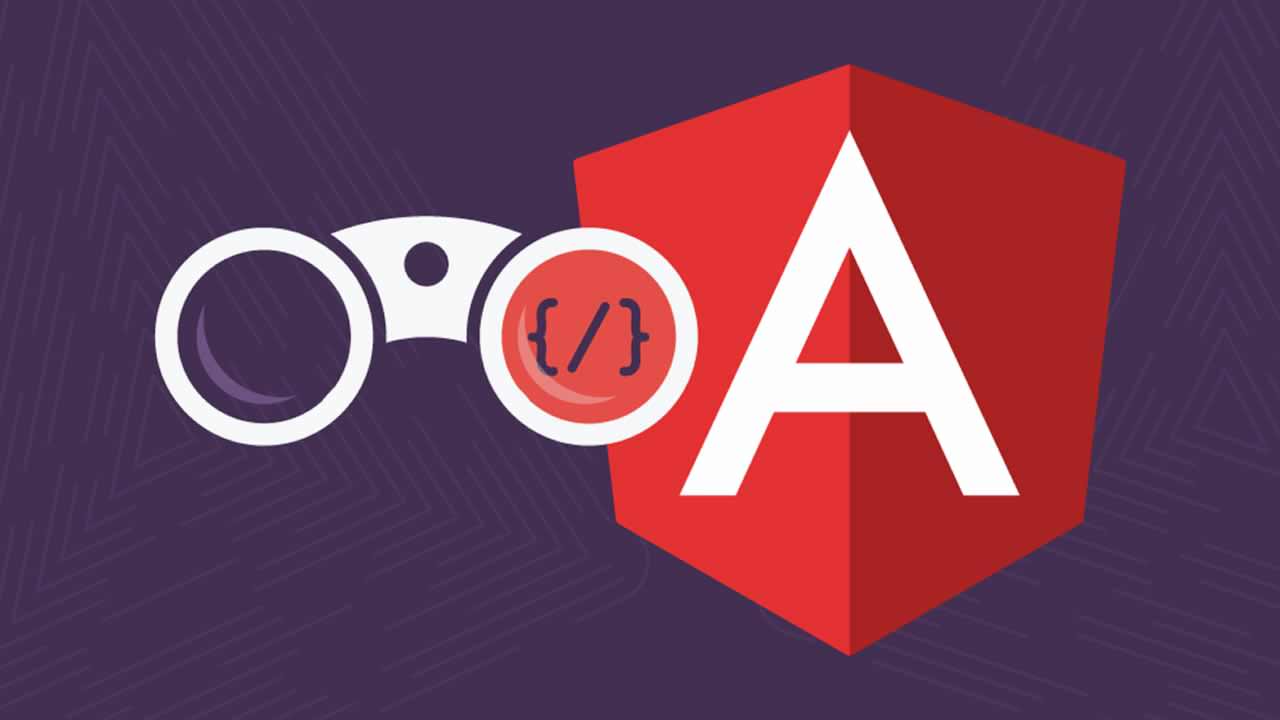 Angular CLI 6 under the hood - builders demystified. Evgeny Barabanov. angular javascript. In the previous article we talked about customizing Angular

Hey folks. Hope the sun is shining for you today.

In the previous article we talked about customizing Angular 6 build configuration without ejecting the underlying webpack configuration.

The proposed solution was to use an existing custom builder.

Today we’ll take a look under the hood and create our own custom builder from scratch.

Angular CLI 6 came with a new architecture, basically a rewrite of the old CLI, which was broken down into small pieces.

In fact, Angular CLI itself has nothing to do with the configuration you provide in angular.json, not anymore. Instead, it wraps Angular Dev Kit and triggers architect targets.

When you run ng build or ng test or any of the predefined Angular CLI commands a few things happen:

When you run a custom architect target, the following happens:

As you can see the only difference between the predefined command and custom architect target is that in the latter there is no mapping from the Angular CLI command to an architect target.

In a nutshell there is one generic command ng run , that receives an architect target as an argument (in format project:target ) and asks the architect to execute this command.

Thus, each one of the predefined Angular CLI commands that are mapped to an architect target can be executed with ng run. E.g:

The beauty is that once you’ve created your own builder you can put it in any architect target you want:

You can create your own target, call it my-target and execute it with ng run my-cool-project:my-target

You can replace the builder in one of the existing targets (say, build target) and execute it with the predefined Angular CLI command ( ng build ), because as we’ve seen, Angular CLI commands are just mappings into relevant architect targets.

Inside each project there is an entry called architect and it contains architect targets configurations. Thus, in this particular example we have only one project called example which, in turn, has two architect targets: build and serve .
If you wanted to add another architect target called, say, format , the file would become:

Every architect target configuration has 3 properties:

That’s pretty much it for the theoretical background.

Enough talk, let’s do something real!

Creating you own builder

So imagine you want to display the date and the time on which your application was built last time. The system is loading up, fetching some file that contains the timestamp for the last build and the date is displayed in the page footer.

What we’re going to do is implement a builder that creates this timestamp file.

A single package can contain multiple builders but in our case it will contain only one.

Spoiler: the file doesn’t have to be builders.json, can be any name you choose.

builders.json is a file that describes your builders. It’s a json file that follows Angular builders schema and has the following structure:

Each builder is defined by two properties:

Let’s say we want to allow the user to modify the format of the timestamp and the name of the file to which the timestamp will be saved.

If the user hasn’t specified any options in the architect target configuration, architect will pick up the defaults from the schema.

To format the Date we will use dateformat package, let’s install it:

We’re going to develop our builder with Typescript (though it’s not mandatory) so we have to install it too.
We will also seize the functionality of @angular_devkit/core as well as some of the interfaces from @angular_devkit/architect .
To benefit from Typescript static typing we will probably want to install @types for node and dateformat .

This is it for devDependencies ( @angular_devkit will be used at runtime but rather as a peer dependency). Let’s install them:

Now we’re ready to implement the builder itself.
First of all let’s define our builder configuration as an interface in schema.d.ts:
schema.d.ts

Once we have the interface we can implement the generic Builder interface:

run method should return an Observable of BuildEvent that looks like this:

BuildEvent will notify the architect of successful or unsuccessful execution, and architect, in turn, will pass the execution result to CLI that will eventually finish the process with appropriate exit value.

In our case we want to return success if the file with the timestamp was successfully created and failure otherwise:

Let’s break it down:

Side node: use the logger to provide build information to the user

Compile the source code to JavaScript and you’re good to go.

Now when the builder is ready you can use it by either specifying a relative path to the folder in angular.json:

… or packing it into npm package and installing it locally:

… or publishing it on npm and installing from there.

I hope you enjoyed the article and understand the concept better now.
I also hope the sun is still shining and you didn’t spend all the day on this booooooring stuff.