What is all the Fuss About Python? 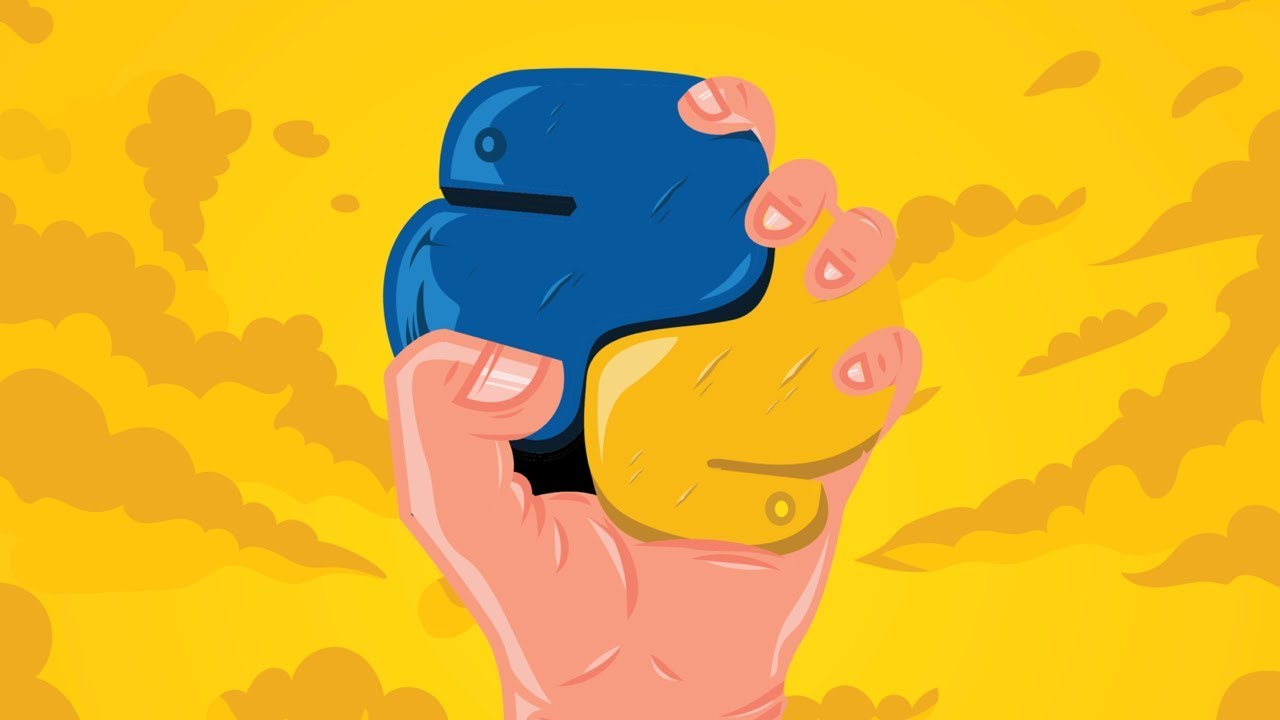 The Python programming language has been around for over 20 years but recently it feels like its an overnight sensation. Python has moved from being a fringe language for beginners, biologists, and natural language analysis to being the go-to language in nearly every domain of computing.

Whlie there is a lot of inertia in the choice of a programming language for a project, the adoption pattern of Python is quite different than “that cool new language that came out a few years ago”. While most new programming languages are exciting for early adopters, by the time they are a few years old, many early adopters have moved on to the next big thing and the languages never find their way into the mainstream. Python seems different - Python seems to have a solid and continuously growing market share - and in particular Python seems to invade and take over application areas previously dominated by well-established technologies. We will look at some of the inherent aspects of Python that make it “sticky” - once you go Python you rarely go back or go anywhere else.