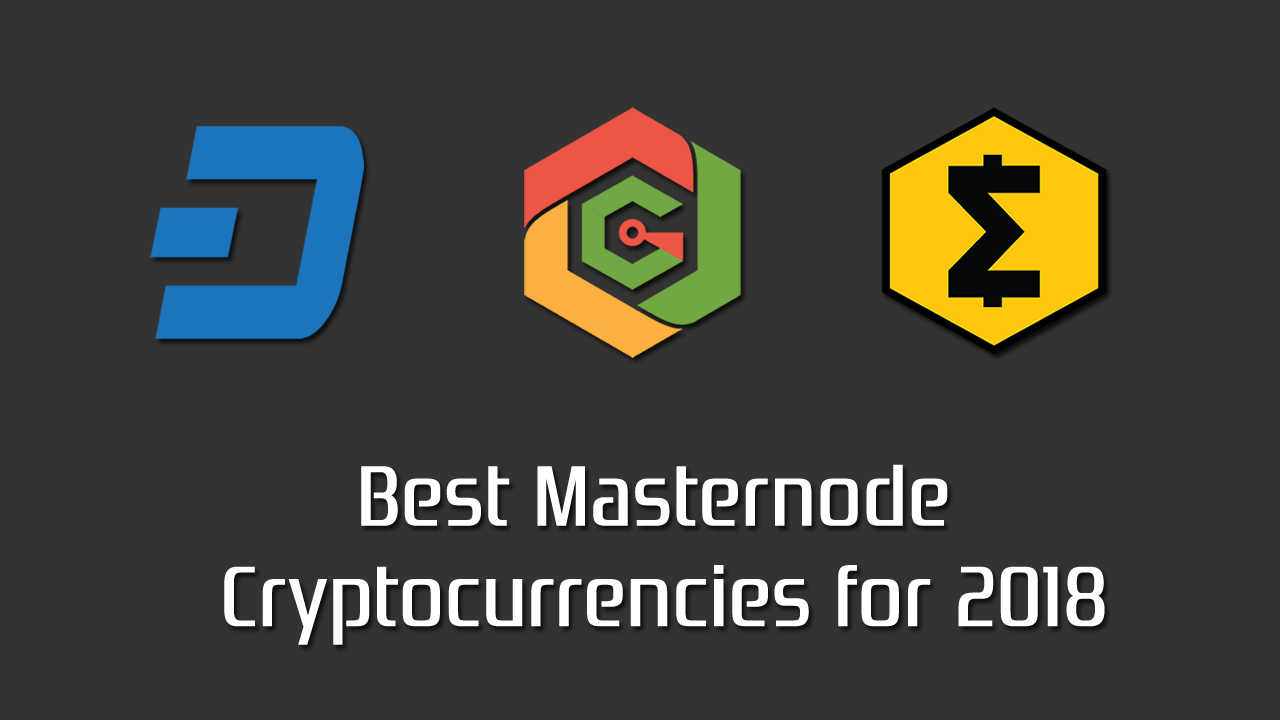 For starters, masternodes serve as an alternative to mining cryptocurrencies for many people. A masternode allows you to earn by simply .

There are numerous of ways to earn money in the cryptocurrency space, including, long-term investments, day-trading, arbitrage etc. A little known fact (especially for newcomers), is that certain cryptocurrencies allow you to earn a passive income; merely money that you earn without doing much to earn it. In this post, I will highlight 3 cryptocurrencies that allow you to do exactly this. Before proceeding, I’d like to quote Warren Buffett — “If you don’t find a way to make money while you sleep, you will work until you die”.

The concept of a masternode started gaining popularity thanks to the Dash cryptocurrency. It is quite interesting to see masternodes form such an integral backbone of the network. Operators receive monetary rewards for running this node, yet they also need to provide a financial stake of their own. It is due time we take a closer look at what masternodes entail exactly and why this concept has become so popular. Here is the top 3 coin using the Masternodes mechanism is highly appreciated. 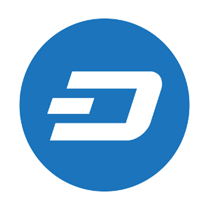 Dash was the first cryptocurrency that incentivised coin holders with the idea of the MasterNode (MN). The MN operator helps to validate the superfast transactions (InstantPay) and provides the anonymity for the coins on the network. Unlike Bitcoin and many Proof of Work (PoW) blockchain nodes, owners of a Dash MasterNode will receive financial compensation for their services.

The superfast transactions take seconds to be validated. It’s not hard to imagine a cryptocurrency adoption by your local merchants with InstanPay in place. On top of it MasterNodes are a part of the decentralised governance system where each has a right to vote for he projects submitted by the members of the community. 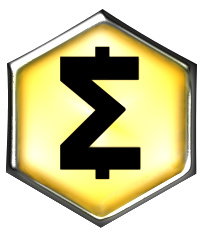 SmartCash — is a one of most intriguing crypto-social experiments these days. It is a community focused cryptocurrency, with advanced governance and decentralised economy. One of over 10 coins that will begin using masternodes in the near future. What differentiates this project from many others is the SmartHive, which at the moment translates to 80% of the block reward allocated to the Community fund. Yes, 80% of coins produced every 55 seconds.

That generous approach is rising the bar very high, making it impossible to compete for dinosaurs like Bitcoin, Litecoin or Monero where 100% block reward is reserved to the miners. In smartCash 5% goes to miners and 15% is left to be shared between long term holders keeping their coins untouched inside their wallets for 30 days, this is called: SmartReward.
That 5% mining reward can still pay you a good few bucks a day on 6 GPU rig.

In recent months Bitcoin Cash and Litecoin supporters have created funds for development since a widely discussed Dash appearance in media started to disturb many members of the crypto-community. Many noticed a correlation between the price and auto-funding hardcoded into blockchain. That famous 10% in Dash still cannot compete with SmartCash 80% reward though! SmartCash is currently sitting on a pile of crypto worth millions of dollars
( 32,352,844.30 USD on 29.11.2017) that incentives the community across the Earth to push the development and increase the awareness.

The MasterNode in SmartCash ecosystem is called SmartNode (SN). You will need 10 000 coins to run each SN. It’s not set in stone yet but the reward for SN work will more likely come from slightly reduced 80% block reward. 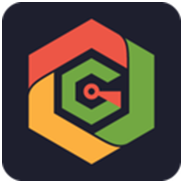 GeekCash is a new digital currency, based on Bitcoin and Dash, that enables anonymous, instant payments to anyone, anywhere in the world. GeekCash uses peer-to-peer technology to operate with no central authority: managing transactions and issuing money are carried out collectively by the network. Exactly, GeekCash is a community governance, cooperation and growth to decentralized economy.

In the future, the GeekCash is used to transfer money and pay in an ecosystem consisting of 6 projects. Some projects have been researched for 4 years. In there, the social network project will be deployed as soon as possible, the remaining secret projects will be gradually opened … Please wait!

Masternodes are computers that run a GeekCash wallet and make decisions, such as locking transactions with InstantSend, coordinate mixing of coins, and voting on budget funding. Masternodes are required to have 10,000 GEEK collateral, a dedicated IP address, and be able to run 24 hours a day without a more than a 1 hr connection loss. Masternodes get paid start 25% and increased after each block, up to 80% of the block reward on every block, which is distributed to masternodes one at a time.

☞ How to Create Your Own Cryptocurrency Blockchain in Python