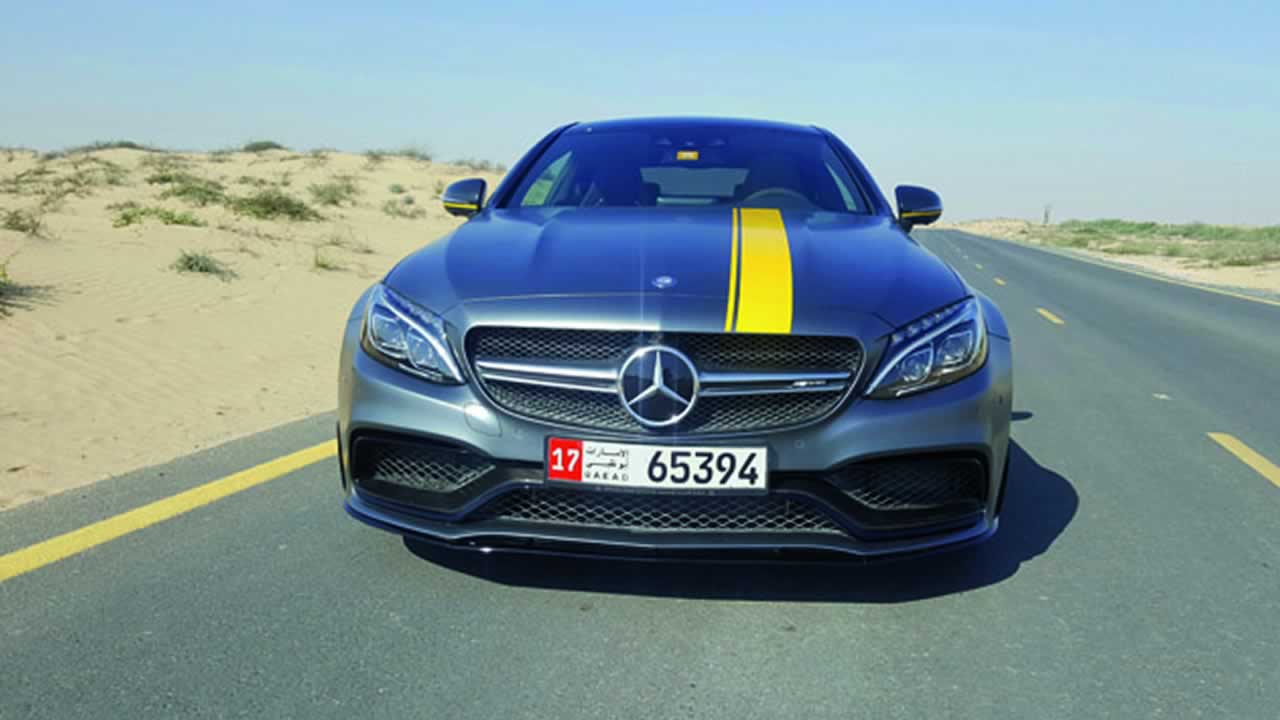 Python 3.7 is in Beta! It’s time to get testing… is it any faster? Here are the major speed boosts you’ll get with Python 3.7 versus 3.6

Warning: some of the topics in this article are quite detailed and beyond the level I normally blog at. If you don’t know some of the terms or meanings, just download and explore the examples — keep reading and playing!

The title of this change is “Speedup method calls 1.2x”, which is a bit misleading…

There are many ways to change CPython, either by modifying the execution of the Opcode, or by adding new Opcodes. Adding new Opcodes requires a lot of discussion and testing and this change introduces new Opcodes. Opcodes are selected by the compilation process in CPython. Once your code is converted into an Abstract-Syntax-Tree, the compiler explores each branch and converts it to Opcodes. The execution of your code goes through the Opcodes in a massive switch statement inside a loop and calls different C-functions for each opcode.

For reference, Python 3.6 has 3 Opcodes for calling functions. All of these were either added or modified in Python 3.6.

As an example calling 3 functions with different signatures:

Running this on Python 3.6 and Python 3.7 we can see no change in the resulting code, or performance.

Another example with bound methods (ie those belonging to an instance of a class),

The results of this show:

LOAD_METHOD replaces LOAD_ATTR , which is essentially getting the BoundMethod instance on the object instance. [LOAD_METHOD](https://github.com/python/cpython/blob/master/Objects/object.c#L1074-L1155) is a copy of the logic in LOAD_ATTR but better optimised when the method hasn’t been overridden and it has positional arguments.

Coming out of this, you might have some questions

So if I put my functions into a class, will that make them faster?

No, because this speed boost is to remove object-related slow-downs

What is it about Keyword and Variable Arguments that they get special treatment?

Keyword arguments require special treatment in the execution loop because there is no equivalent in C (which CPython is written in), some extra code has to compile 2 tuples to pass to the method.

So many caveats, I like keyword-arguments, will I see any difference?

This change should encourage you in class-design to follow the DRY (don’t repeat yourself) principle and add private methods that reduce duplication of logic across multiple public methods. Prior to 3.7, the performance hit would have been a strong consideration and copying+pasting code was an accepted practice where speed was required.

In future, we might see more scenarios undergo similar treatment.

2. str.find() is faster for some characters

Some unicode characters have an unfortunate issue when scanning a string for occurrences using str.find(x), seeing up to 25x slow down.

In Python 3.7, the expected Unicode code-point size is no longer hard-coded and the methods are optimised long (mostly unusual) characters.

These are still slower, but now 3x slower than ASCII characters instead of 25x!

The fwalk function in the os module (only in Python 3) is a directory-tree generator.

It behaves exactly like walk(), except that it yields a 4-tuple response (dirpath, dirnames, filenames, dirfd)

The change was to modify the implementation to use the scandir method instead of listdir, which is Operating-System optimised and much faster.

A change was made in Python 3.6 which slowed down this call when flags were passed which were integers. Python 3.7 “fixes” the slowdown but is still not as fast as Python 3.5

Matching and searching case-insensitive regular expressions is much slower than matching and searching case-sensitive regular expressions. Case-insensitivity requires converting every character in input string to lower case and disables some optimizations. But there are only 2669 cased characters (52 in ASCII mode). For all other characters in the pattern we can use case-sensitive matching.

The speed improvement is significant, if you’re matching ASCII characters you can see up to a 20x improvements in matching time since it’s now doing a lookup instead of running lower() over each character.

Check out my new course on Pluralsight for moving from Python 2 to 3.

☞ Getting Started with Python in Visual Studio Code | Python with VSCode