Find interesting people to follow on Medium with Python 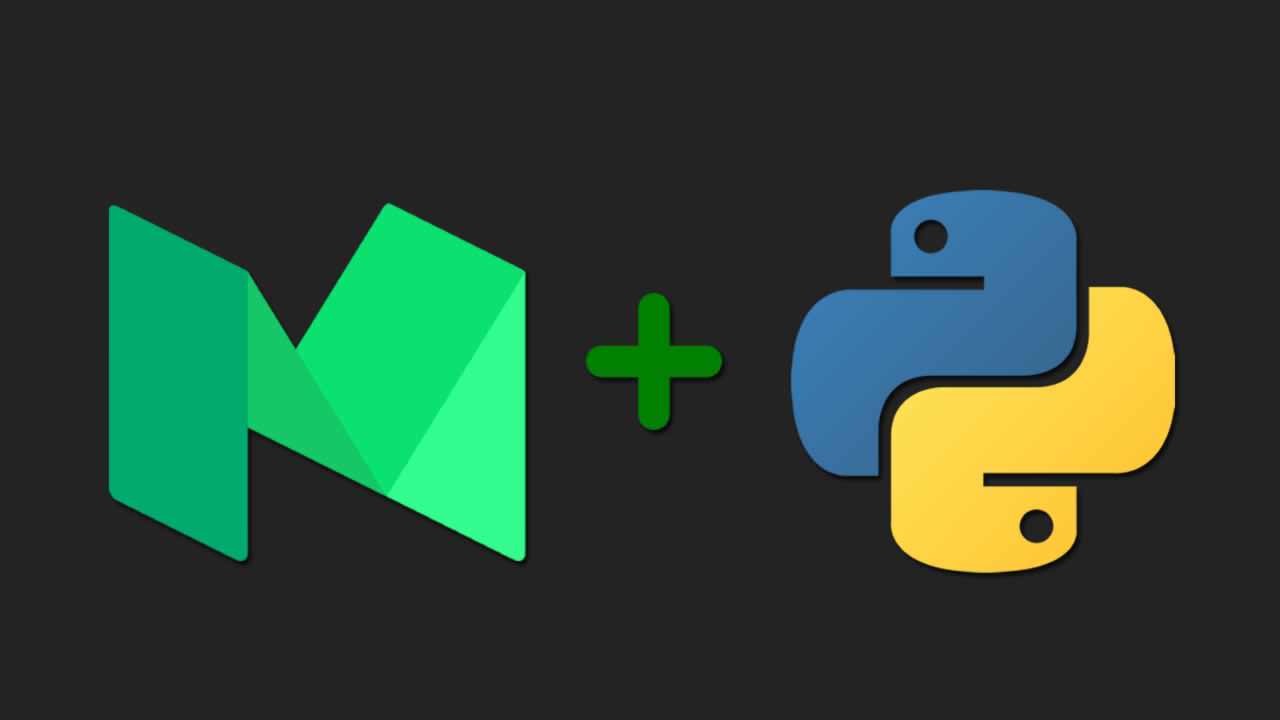 I define an interesting user as someone who is from your network, who is active, and who writes responses that are generally appreciated by the Medium community.

I was looking through the latest posts from users I follow to see who had responded to those users. I figured that if they responded to someone I’m following, they must have similar interests to mine.

The process was tedious. And that’s when I remembered the most valuable lesson I learned during my last internship:

Any tedious task can and should be automated.

I wanted my automation to do the following things:

I initially looked at Medium’s API, but found it limiting. It didn’t give me much to work with. I could only get information about my account, not on other users.

On top of that, the last change to Medium’s API was over a year ago. There was no sign of recent development.

I realized that I would have to rely on HTTP requests to get my data, so I started to poke around using my Chrome DevTools.

The first goal was to get my list of Followings.

I opened up my DevTools and went on the Network tab. I filtered out everything but XHR to see where Medium gets my list of Followings from. I hit the reload button on my profile page and got nothing interesting.

What if I clicked the Followings button on my profile? Bingo.

Inside the link, I found a very big JSON response. It was a well-formatted JSON, except for a string of characters at the beginning of the response: ])}while(1);</x>

I wrote a function to clean that up and turn the JSON into a Python dictionary.

I had found an entry point. Let the coding begin.

To query that endpoint, I needed my User ID (I know that I already had it, but this is for educational purposes).

While looking for a way to get a user’s ID, I found out that you can add ?format=json to most Medium URLs to get a JSON response from that page. I tried that out on my profile page.

I wrote a function to pull the user ID from a given username. Again, I had to use clean_json_response to remove the unwanted characters at the beginning of the response.

I also made a constant called MEDIUM that contains the base for all the Medium URLs.

With the User ID, I queried the /_/api/users/<user_id>/following endpoint and got the list of usernames from my Followings list.

When I did it in DevTools, I noticed that the JSON response only had eight usernames. Weird.

After I clicked on “Show more people,” I saw what was missing. Medium uses pagination for the list of Followings.

Pagination works by specifying a limit (elements per page) and to (first element of the next page). I had to find a way to get the ID of that next element.

At the end of the JSON response from /_/api/users/<user_id>/following, I saw an interesting key.

From here, writing a loop to get all the usernames from my Followings list was easy.

Getting the latest posts from each user

With the list of posts, I extracted all the responses using https://medium.com/_/api/posts/<post_id>/responses

At first, I wanted responses that had gotten a minimum number of claps. But I realized that this might not be a good representation of the community’s appreciation of the response: a user can give more than one clap for the same article.

Instead, I filtered by the number of recommendations. It measures the same thing as claps, but it doesn’t take duplicates into account.

I wanted the minimum to be dynamic, so I passed a variable named recommend_min around.

The following function takes a response and the recommend_min variable. It checks if the response meets that minimum.

I also wanted recent responses. I filtered out responses that were older than 30 days using this function.

Getting the username of the author of each response

Once I had all the filtered responses, I grabbed all the authors’ user IDs using the following function.

User IDs are useless when you’re trying to access someone’s profile. I made this next function query the /_/api/users/<user_id> endpoint to get the usernames.

After I finished all the functions, I created a pipeline to get my list of recommended users.

The script was finally ready! To run it, you have to call the pipeline. Finally, I added an option to append the results to a CSV with a timestamp.

The project’s source code is on GitHub.

If you have suggestions on other criteria that make users interesting, please write them below!

Check out my primer on open source licenses and how to add them to your projects!