Google Python Challenge - He cake is not a lie 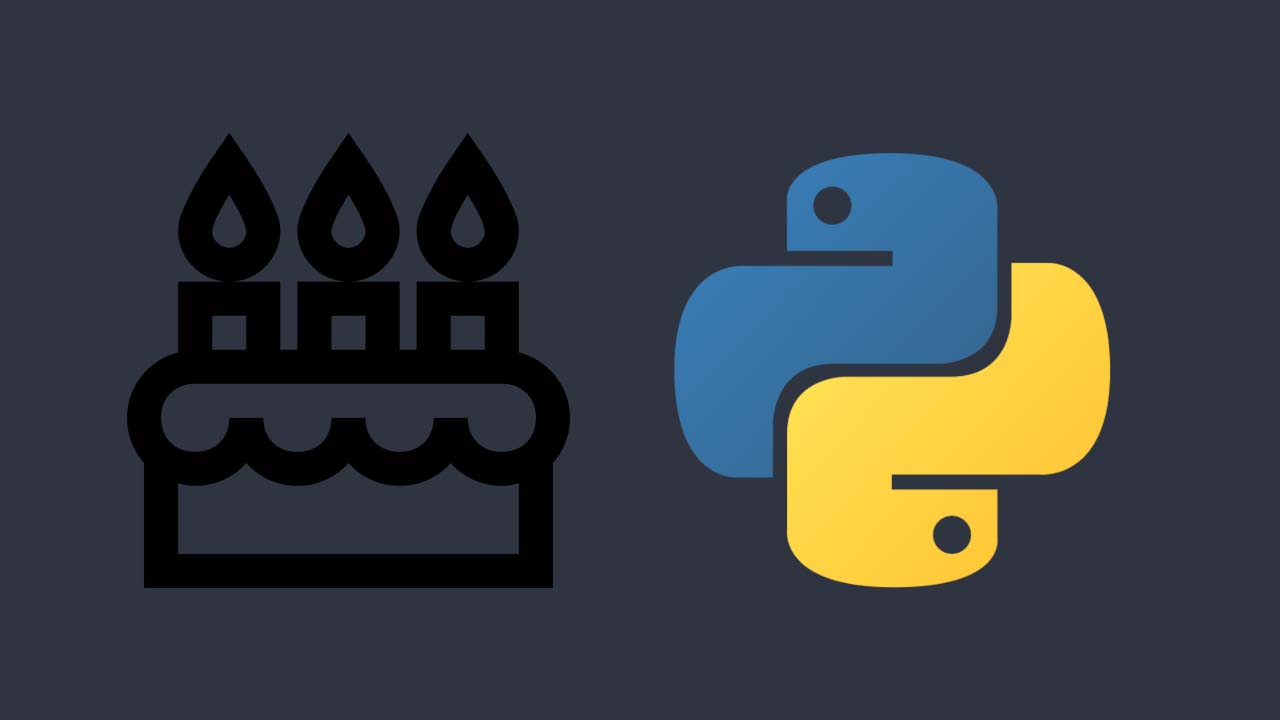 Google Python Challenge - He cake is not a lie .The other day I was googling some Python stuff and an invitation to a Google code challenge appeared,

The other day I was googling some Python stuff and an invitation to a Google code challenge appeared, (the so called**_foo.bar challenge_**), I am not fond of code challenges or leetcode interviews for a number of reasons, but curiosity got the best out of me and I decided to check it out, here’s a guide through the interesting setup and first challenge.

You get an admittedly cool looking IDE that behaves like your regular terminal, type help and the relevant commands appear, you can open a code editor on the right after requesting a challenge and navigating to the solution file solution.py …

The whole challenge is wrapped in a scifi-ish story that you might or might not find amusing, regardless it’s an extra layer that you have to go through to understand the code questions, here’s the first one ( we’ll revisit it later ):

You are additionally given 2 test cases and the corresponding solutions:

A big gotcha is that there are other Hidden Test cases that you must pass in order to solve the question, what kind and what they are is up to you to find out or imagine, this along with the confusing problem descriptions is in part what makes this challenge difficult, once you have a potential solution you can **verify** it and see how it does, your final solution won’t be accepted unless it passes all tests.

One last but critical constraint is **Time**, you are given a set amount of time and a counter ( a couple of days in this case), if you decide to leave the challenge and close your window, the timer will keep on ticking, so you also need to sign in so you don’t loose your progress, you can find the challenge page again by googling for it or saving a link to it.

I don’t know about you, but my brain works better when things are presented ( and I do the figuring out ) graphically, since we already have a couple of test cases, we can do just that, here’s the first pattern and how it looks on a cake seen from a top view:

This might not make sense yet, so let’s show the divisions for each letter:

And finally the division for the repeating pattern:

We’ll talk about the edge cases later, but now that we have more or less a good idea of the problem let’s start coding, we need a function that takes some letters, finds a pattern and spews out the number of repeating occurrences of said pattern , this was my initial solution:

This method unfortunately did not pass all the tests so we need to go deeper and create a number of extra edge cases to find the remaining solutions, the fact that the exact pattern is also not being extracted _abccba_in the second solution is something that also needs to be addressed.

In order to move forward, we need to first find out if the pattern has an odd or even number of characters, this might seems counterintuitive, but it’s a simple way of starting to find edge cases, consider this one :

Another edge case that needs to be considered is a single character repeating pattern like this one:

This is simply done by measuring the pattern length after the previous step:

So at this point we should have enough to make a final script with all the cases and conditions we’ve gone through, here’s a very verbose take:

There are 6 test cases :

And the corresponding output:

Once refactored into a smaller less verbose script all the tests passed; you then get greeted with a bunny and you can progress further down the challenge.

The eagle eyed might have noticed the incorrect 4th caseabcabcabc where my script states that 2 is the maximum number of slices where 3 is the expected output, I chose to leave this error here because I only discovered it while writing this post 🙃, (you can fix it as an exercise ). It also shows how you can pass these tests and still be wrong, which leads us to our next issue…

You can skin this cat in any number of ways, I can’t remember precisely which Stack Overflow answers I used, but I remember at one point I was overwhelmed with options, and this is another problem with code challenges, your knowledge of the domain (both the language and the problem itself) improves as time goes by and your answer becomes better, ( unless you run out of time like me ). This and many other challenges put a premium on fast coding specific problems which you might or not have been primed for.

I’ll probably make a separate post dealing with this aspect, but as the deadline nears, or even before that your stress levels are bound to rise, and stress affects your memory and comprehension in negative ways…

Whats more, if you had put me in front of a terminal without internet I probably would have failed, perhaps because my day to day does not involve strings ( it currently involves Neuroscience research, Python GUIs and Quant stuff so thats fresh in my memory ), in any case, it is both an interesting observation and a roadmap for solving and preparing for these types of challenges (don’t get stressed and practice) :

I still dislike coding challenges, even if they are wrapped in a cool IDE and come dangling a potential Google interview, regardless of my opinion these are the norm and I fully understand that most people want to learn more about them and how to better prepare for them.

This short article hopefully showed you my experience and what to expect if you get an invitation to the Google challenge (keep on googling python stuff to improve your chances of getting one), but perhaps more interestingly showed how to dissect a Python coding challenge (or many other problems) and the obvious yet overlooked situation where you get better the more time you spend on any problem or language as well as the tricky situation where stress plays against you solving new problems.