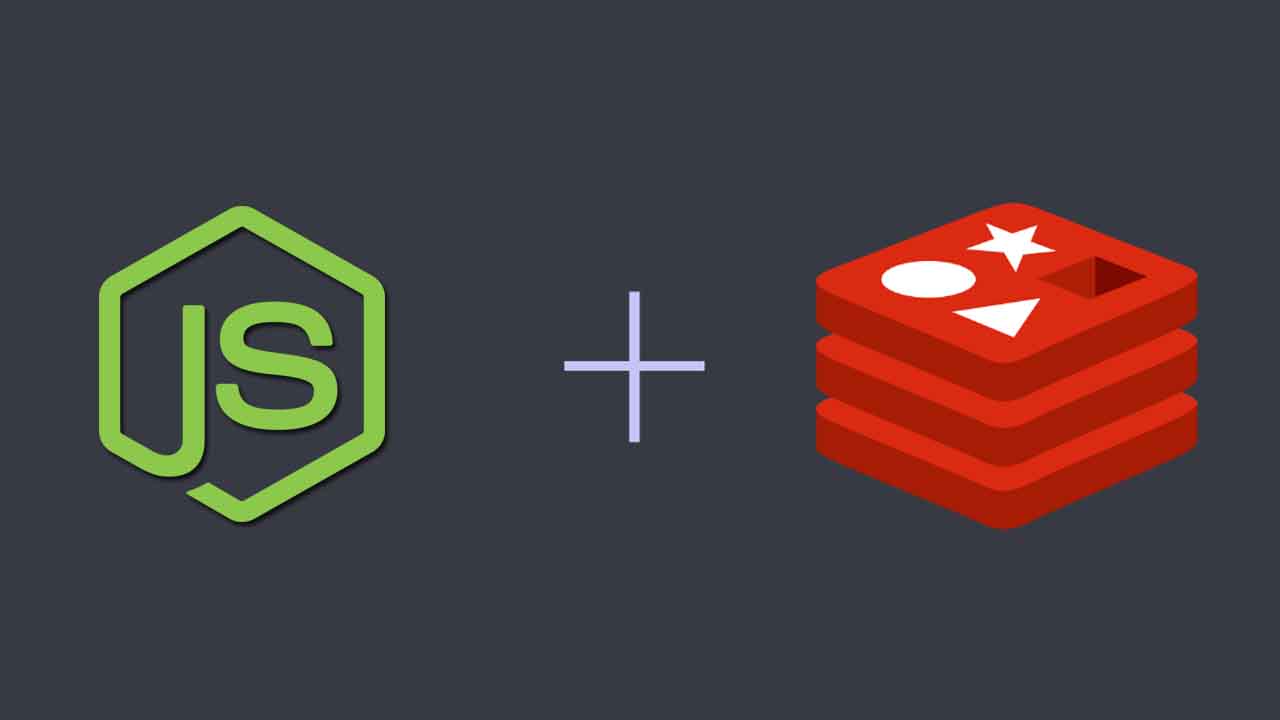 Caching API with Redis and Node Making faster responses and decreasing dependency on external APIs..Caching is a powerful tool when used properly. Considering the type of data and how important the latest value is, the cache can be added to improve performance, reliability and bring down costs.

More often than not, your backend server needs to talk to downstream services, third party APIs and the database. These calls are expensive both in terms of time and money. Consider, for example, your API fetches popular movies from a movie API which charges you based on each call you make or, you need to get a user’s joining date to your app to display on their profile. The list of popular movies is not likely to change in a span of a few hours while the user’s joining date is not bound to change at all.

For fetching the popular movie data, each time you’d call the third party API to get the same information that you got a minute ago. This would add noticeable performance issues and higher costs to your application. Similarly, for a profile that is being accessed frequently, the database is repeatedly being queried for the same data and would definitely rack up heavy bills.

There is a simple solution to this issue — Caching.

Caching is the process of storing data in a high-speed data storage layer (cache). The cache is generally stored in fast access hardware and is more efficient than fetching data from the primary data store that the application uses.

Here’s a very basic example of Caching — memoization. Note that memoization is a very specific form of caching which deals with storing the return value of a function based on its parameters.

Calculating the nth number in the Fibonacci sequence.

As you can see, we compute fibonacci(2) which can be thought of as a relatively resource-consuming operation, multiple times. We could have essentially stored the value for fibonacci(2) somewhere when we calculated it the first time and used the store’s value the second time to speed up the process.

Here’s the updated call stack with the memoization process:

As you can see, we were able to reduce some compute time with memoization which is just a form of caching. Now, let’s use this technique to cache responses from a third party API service using Redis.

Redis, according to its website, is an open-source, in-memory data structure store, used as a database, cache and message broker. Find the instructions to download it on your local machine here.

Install all dependencies we will use for this demo:

We have a simple endpoint that provides details about SpaceX’s latest launches.

After you run the server using, it should start up at localhost:4000. I’m using Postman to test my API.

Notice the time in the red box on the screengrab above. It is 489ms. Now let’s add caching using Redis. Make sure you have Redis running on your local machine. Run:

on a new terminal window. It should look something like this:

Now, add middleware to check if the key exists in the cache, if not then get it from the third party API and update the cache.

After you try to GET on localhost:4000/spacex/launches, it would still take about the same time it did the first time we ran before adding Redis. This is because the cache doesn’t have that key present and has now updated it. On running it a second time, you’ll be able to see the difference.

One very obvious pitfall in this implementation is that once we add it to the cache, we will never fetch the updated value from the third-party API. This probably isn’t the expected behavior. One way to counter this is to use setex which takes an expiry argument. It essentially runs two atomic operations. SET and EXPIRE. After the set expiry period, we fetch the data again from the third party API and update the cache.

Caching is a powerful tool when used properly. Considering the type of data and how important the latest value is, the cache can be added to improve performance, reliability and bring down costs.

☞ How To Build a Node.js Application with MongoDB