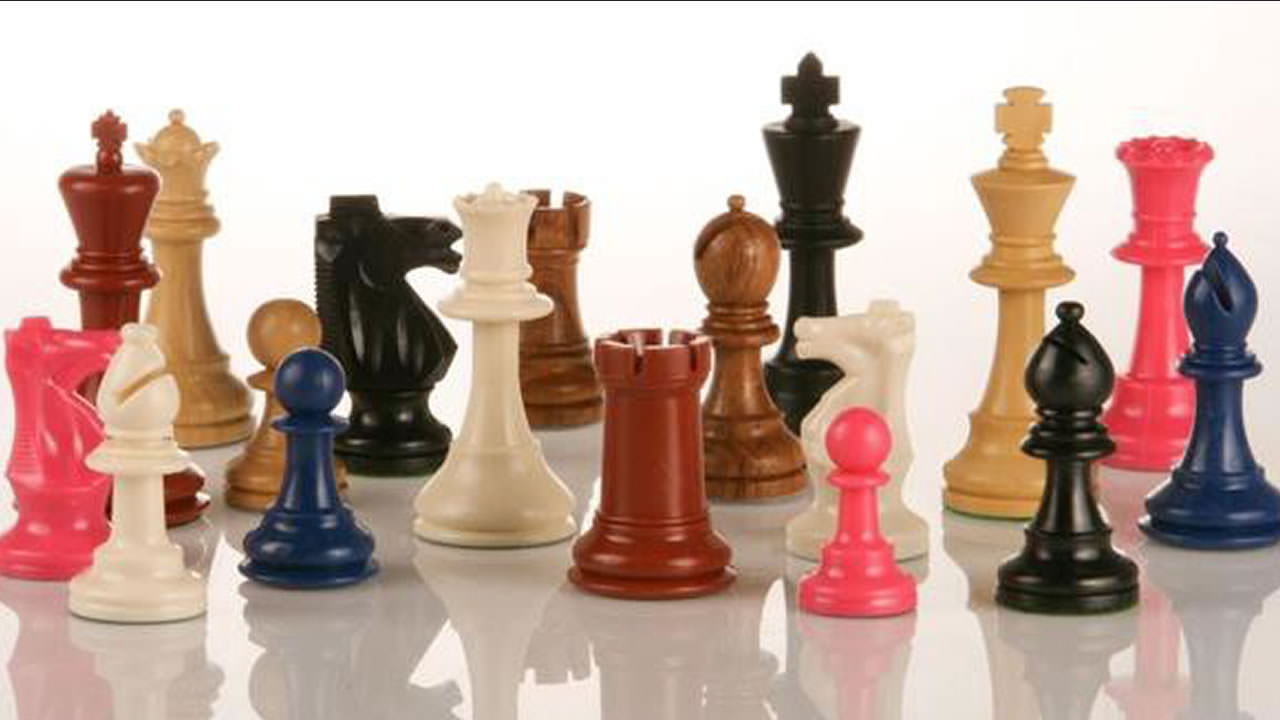 Finishing up a three-part series on writing a rules engine with Seneca microservices.

Finishing up a three-part series on writing a rules engine with Seneca microservices.

Along the way, I pondered what a service should return. I came to the conclusion that returning a data object (JSON in this case) was the most flexible. It allows services to embellishthe output without affecting existing clients of the service.

Embellish? By that I mean intermediate results can be maintained as a means of tracking information that might be useful later, to a service not yet written. In the present case, I had a rawMovesservice that returned a list of moves. That was immediately sufficient for the clients I had. The service calculated moves along movement vectors, and combined them into a 1-dimensional array.

Later though, I discovered that those movement vectors would have come in handy when a legalMovesservice written later needed to take into account friendly pieces that were blocking movement. Vectors would have made those calculations simpler and more efficient, but they were “tossed out” by the rawMovesservice.

To go back and add the vectors (in addition to the move list) meant changing the clients of the original service to accept an object, not an array. True, I could have made the original service stateful, but that would have been overkill. I had a choice: refactor the service and its clients, or Deal with It™️. In Part 2, I chose the latter.

Yet in this installment, time has come to refactor. rawMoves now returns {moves, moveVectors}, and the upstream clients of the service can choose what to pay attention to. Care has to be taken, though, that moves and moveVectors are in sync at all times.

Let’s see what the advantage is. In the original code, finding legalMoves was an involved process if given just a piece, move list, and friendly pieces elsewhere on the board (example). Compare that code to one that uses moveVectors:

Much, much simpler…and more efficient. The wrapping function is exported and used by the legalMoves service.

Back to the Game

All movement requests are handled by the legalMovesservice, which relies on several other services and helper methods:

Then there’s castling: the only move where two pieces can shift their position at once. Special considerations apply, some of which involve enemy pieces.

The new rules involving enemy pieces extend or modify the original legalMoves service in Part 2 that dealt with friendly pieces only. The new microservice extension will need to know if the blocking piece is friend or foe. If friend, then movement is blocked at the square before. If foe, then movement is blocked by the square of the opposing piece (by capture). In the list of legal moves returned by a piece, we will denote captures by setting a hasCaptured flag, along with the type of enemy piece to be captured.

The vectorChecks helper method shown in the previous gist listing handles all vector-based movement for Queen, Rook, and Bishop.

Knights jump around the board, so are only blocked by friendly pieces that are on one of its potential landing squares. An enemy piece does not block, but would be captured if a Knight landed on it. The method used by the legalMovesservice is easy to write.

Pawns at first seem like a pretty simple case. The pawn is blocked if any piece whether friend or enemy stands in front of it. But it can to move one square diagonally forward to capture an enemy that sits in that square. There is also the en passant rule, where a pawn can capture an adjacent enemy pawn that just moved two squares on the previous turn: And then there’s the issue of mandatory promotion once a pawn reaches the 8th rank. Confusingly, this refers to the eighth rank in front of the pawn, which would be the first rank of the board coordinates if playing Black.

All these considerations make for a rather involved set of rules to determine the pawn’s movement options. These can be found in the accompanying source code at GitHub.

The Pawn was a bit of work, but the king even more so. There are several conditions:

This service I will break down into detail. As you may recall, the legalMoves service is broken into two parts. One part treats a piece as if it is alone on the board. The other part deals with friendly and opposing pieces. Let’s look at the listing:

For every piece but the King, we simply call the base service (via the Seneca framework’s prior() method) followed by the helper method legalMovesWithBoard(), parts of which were listed in the previous gists of this post.

If the piece is a King, the additional helper method legalMovesWithKing() is called. The calling parameters are the this reference, a msg object containing board and the piece being moved (the King), the result2 which was came from the base legalMovesservice call (this contains movement info), and the reply callback.

There’s a bit of code to slog through, so I will refer to sections by line number:

There’s a tricky bit to this, and that is because the squaresControlledByservice relies on the legalMovesservice. What can happen is that:

These cycles are one of the gotchas of microservices, and have to be carefully accounted for. I won’t go into the various strategies for dealing with this, but Seneca provides trace options for actions ( — seneca.print.tree)and service invocations ( — seneca.log.all) that can be helpful in debugging.

The trick I used to avoid endless cycling was to temporarily remove the friendly king from the board (line 5) and later add it back in (line 46). I would say that best practice would be to not modify incoming service action data. There are potential hard-to-track side-effects. For purposes of finishing this series in a reasonable time frame, though, I will overlook a bit of fudging.

We push additional information (inCheck, castle options [lines 7–28], checkmate) to the reply by storing it in a local data structure and then using Object.assign() to merge it into the candidateMoves structure. The candidateMoves object will now have moves long with new properties provided by the additional object (lines 54–73).

That wraps it up! Remember, if you found this series useful and engaging, please don’t forget to recommend it (click that little heart icon). Feedback always welcome.

Full source (including tests) for this Part 3 of the series can be found here.