How to Build a Simple Web App with Node.js 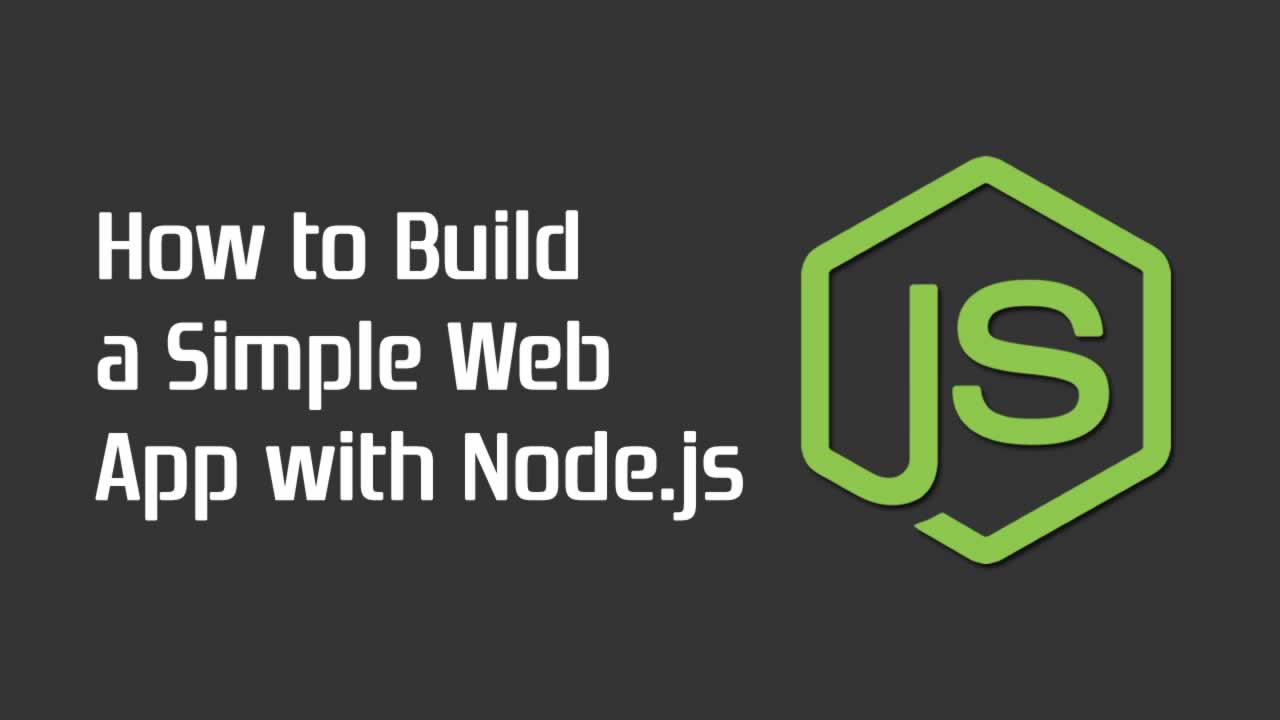 In this post, we will **dive deep inside Node.js fundamentals** by creating a Node.js web app without any external packages. We will cover core concepts like **streams, events, exceptions, HTTP** etc. We will handle them by attaching error handlers to the error events of request and response streams.
attach-error handlers.js

Now let us have a look at the code sample we have up til now.
server4.js