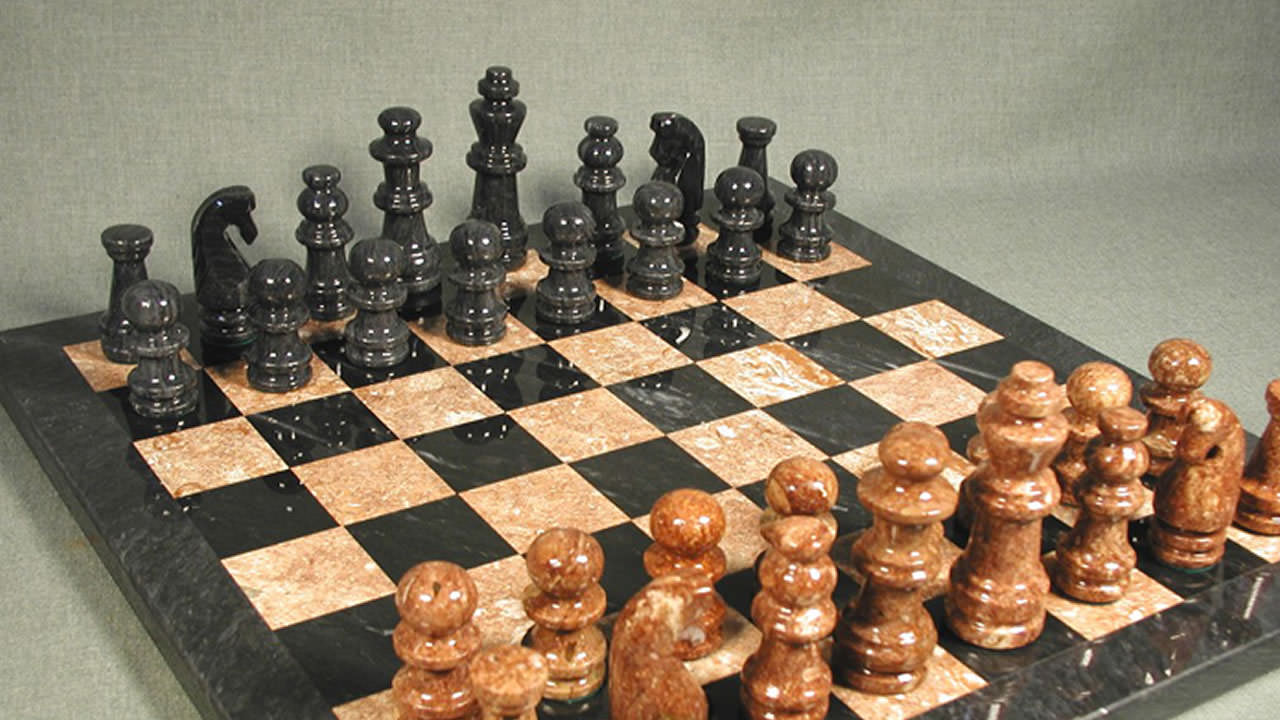 Part 1 of this series talked about defining and calling microservices using Seneca. A handful of services were created to return all legal moves of a lone chess piece on a chessboard. The series continues in Part 3.

There were a handful of services defined in the first part of this series. One of threerawMoves services took a piece and its position as parameters and returned 15 x 15 movement mask. These were truncated to an 8 x 8 board using alegalSquares service. The result was that the services together can return all the legal moves of any piece on any legal square of the otherwise empty chessboard.

One of the motivations for microservices is to reduce technical debt. Every project has deadlines and, as they loom larger, expediency often trumps quality. FIXME and TODO comments litter the source code after a while. Those comments identify technical debt that “someday” will be taken care of.

Microservices focus on functional decomposition and loose coupling. Neither of those are new ideas, but it is a rethinking about how to implement those concepts. A microservice should be small, single-purposed, and extensible. Extending a service can happen with few or no side-effects. A new service can extend an existing service, and neither the old service nor the client that once called it will know the service implementation changed. Less refactoring of classes, methods, method signatures, process flow… all this makes it easier to deal with dreaded TD.

Back to the game in progress…

Moving a single chess piece around a lonely board is not really all that entertaining. In a real chess game the chessboard is shared with friendly and hostile pieces, and these impact each other’s movement.

The new legalMoves service will take into account other pieces, something that legalSquares didn’t. This requires an extra parameter, one called board. The board is just going to be an array of ChessPiece instances, and will assume that the pieces on the board have already been checked for validity. For instance, two pieces don’t occupy the same square, pawns aren’t on the first rank, kings aren’t be next to each other, and so forth.

The following pattern will identify the service:

This pattern is a stringified version of JSON called jsonic; you can use a regular JSON object if you prefer. The message to the service will contain the pattern. It will also contain a ChessPiece instance that has a piece type such as ‘K’ing, ‘Q’ueen, ‘R’ook and board position (see algebraic notation). Later I’ll add to this class a piece color (White or Black) so that the service can tell friend from foe. But for now the service will assume all pieces are friendly.

Since a friendly piece cannot be captured, it will restrict movement of other friendly pieces. Determining those restrictions is a bit of work. I made it harder for myself in the implementation of the rawMoves service… which brings me to:

Microservices are not a Panacea

If you design a service that retrieves or calculates information and doesn’t pass that data on up the chain, some service upstream may have to redo that work later. In my example, rawMoves returned an array of move objects (file and rank positions on the board). Let’s take the method that generates diagonal moves for a piece using the rawMoves service:

At first glance, there’s nothing wrong with this. But, those fourmove.push operations actually operate along movement vectors.I could have constructed four movement vectors, then returned a list of moves by concatenating them, like so:

As it stood, there was no point in doing this. But later on those vectors would have come in handy for truncating movements along diagonals (or ranks or files) when a friendly piece is in the way. Instead, I had to decompose the move list along vectors in services upstream — more work and inefficiency which you will see later.

The real flaw, though, was that I returned an array, rather than a data object. Data objects have properties that are extendable, not so arrays. As a consequence, all my upstream services depend on receiving a movement array,and only a movement array. No flexibility. I can’t now add a list of movement vectors in additionto a move list. But I could if I had returned an object from this method and the service that called it instead.

Lesson learned? Consider returning data objects from your services. Have your upstream services work on parts of the data, but pass all data they receive back upstream. Exceptions to this rule will abound, of course.

In Part 1, there was a service under the pattern:

It returned all moves of an unimpeded piece. Since this will be the base service for determining legal moves on a populated chessboard, I’ll rename the cmdto legalMoves. Now I want to extend that to take into account friendly pieces that might be blocking a path of my chosen piece.

Yep, it has the same service pattern as the service it calls. You may recall that services are identified by pattern, and so how it this going to work? When the program acts on role:"movement",cmd:"legalMoves", it will use the most recently defined service. But the new service has to call the formerlegalMoves service. That can be solved easily:

This new service is able to call the former service by using the prior() method in Seneca. If no board parameter is supplied in the incoming msg object, then this service will just act as a pass-thru to the former service. But what if there is a board?

I’m not going to show a complete code listing here (see link below), but the gist of it is:

Remember our old friend diagonalMoves from the rawMoves service? In order to do a range check on diagonals without handy vectors, the new legalMoves service calls this:

Ugly, no? I’d be happy if some algorithmically-inclined reader reduced this to two lines in the comments section. Three, even.

So that takes care of friendly pieces. The next installment will deal with hostile pieces, which can be captured.

Full source code for this article can be found at GitHub.