An Overview of JavaScript Promises 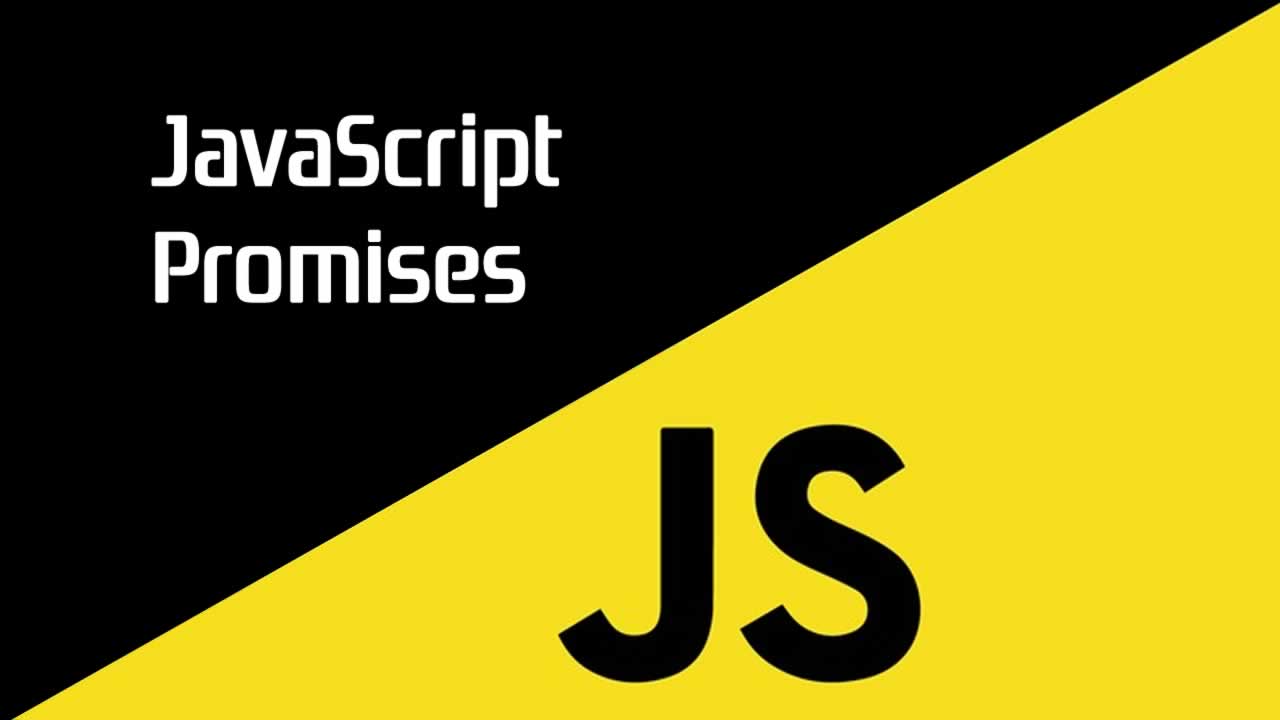 The concept of promises is not new to web development. Many of us have already used promises in the form of libraries such as Q, when.js, RSVP.js, etc. Even jQuery has something called a [Deferred object](https://api.jquery.com/category/deferred-object/)

which is similar to a promise. But now we have native support for promises in JavaScript, which is really exciting.

To get started, let’s examine the following code, which creates a new Promise object:

We start by instantiating a new Promise object and passing it a callback function. The callback takes two arguments, resolve and reject, which are both functions. All your asynchronous code goes inside that callback. If everything is successful, the promise is fulfilled by calling resolve(). In case of an error, reject() is called with an Error object. This indicates that the promise is rejected.

In the previous code, the Promise constructor callback contains the asynchronous code used to get data the from remote service. Here, we just create an Ajax request to https://api.icndb.com/jokes/random, which returns a random joke. When a JSON response is received from the remote server, it’s passed to resolve(). In case of any error, reject() is called with an Error object.

When we instantiate a Promise object, we get a proxy to the data that will be available in future. In our case, we’re expecting some data to be returned from the remote service at some point in future. So, how do we know when the data becomes available? This is where the Promise.then() function is used. This function takes two arguments: a success callback and a failure callback. These callbacks are called when the Promise is settled (i.e. either fulfilled or rejected). If the promise was fulfilled, the success callback will be fired with the actual data you passed to resolve(). If the promise was rejected, the failure callback will be called. Whatever you passed to reject() will be passed as an argument to this callback.

Try this CodePen example. To view a new random joke, hit the RERUN button in the bottom right-hand corner of the embed. Also, open up your browser console so that you can see the order in which the different parts of the code are executed.

See the Pen An Overview of JavaScript Promises by SitePoint (@SitePoint) on CodePen.

Note that a promise can have three states:

The Promise.status property, which is code-inaccessible and private, gives information about these states. Once a promise is rejected or fulfilled, this status gets permanently associated with it. This means a promise can succeed or fail only once. If the promise has already been fulfilled and later you attach a then() to it with two callbacks, the success callback will be correctly called. So, in the world of promises, we’re not interested in knowing when the promise is settled. We’re only concerned with the final outcome of the promise.

It’s sometimes desirable to chain promises together. For instance, you might have multiple asynchronous operations to be performed. When one operation gives you data, you’ll start doing some other operation on that piece of data and so on. Promises can be chained together, as demonstrated in the following example:

You already know the then() function takes two callbacks as arguments. The second one will be called if the promise was rejected. But we also have a catch() function, which can be used to handle promise rejection. Have a look at the following code:

This is equivalent to:

Note that if the promise was rejected and then() does’t have a failure callback, the control will move forward to the next then() with a failure callback or the next catch(). Apart from explicit promise rejection, catch() is also called when any exception is thrown from the Promise constructor callback. So you can also use catch() for logging purposes. Note that we could use try...catch to handle errors, but that’s not necessary with promises, as any asynchronous or synchronous error is always caught by catch().

This was just a brief introduction to JavaScript’s new Promises API. Clearly it lets us write asynchronous code very easily. We can proceed as usual without knowing what value is going to be returned from the asynchronous code in the future. There’s more to the API that has not been covered here. To learn more about Promises, check out my follow-up article A Deeper Dive Into JavaScript Promises, as well as these great resources:

☞ Essentials in JavaScript ES6 - A Fun and Clear Introduction