New and Upcoming features in JavaScript 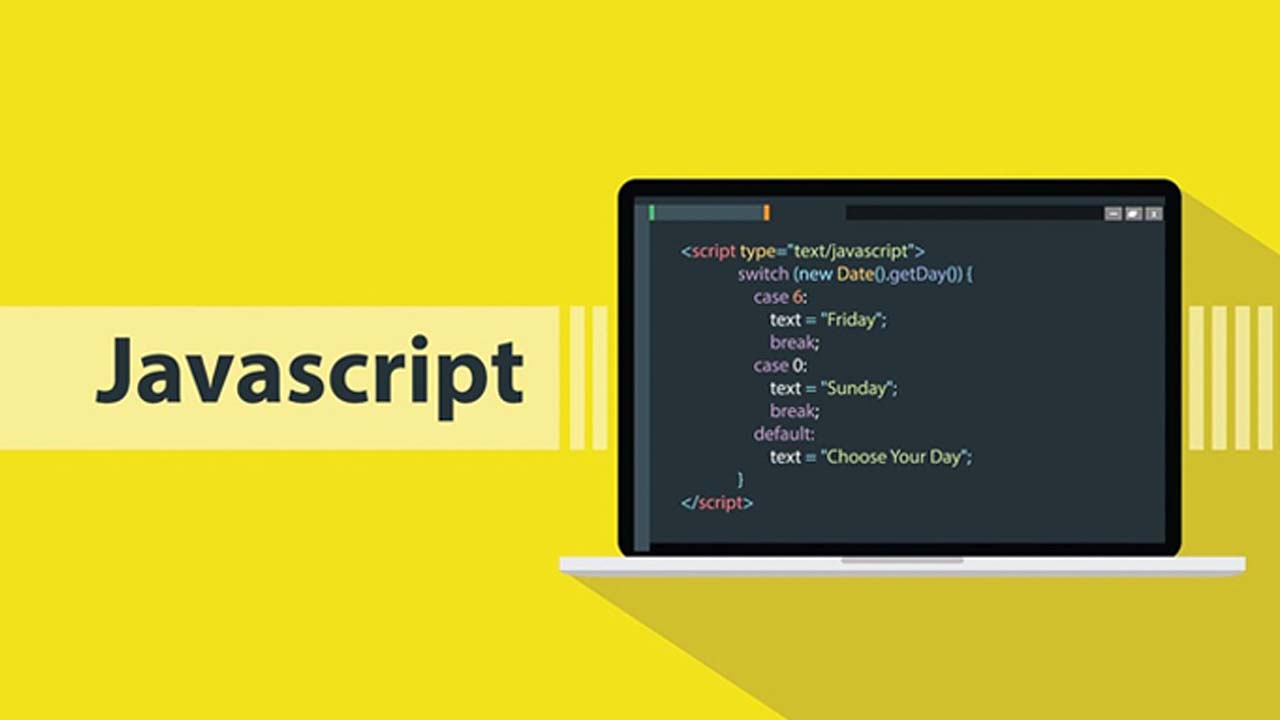 New and Upcoming features in JavaScript. his is excellent news for all of the JavaScript developers. Furthermore, a new ECMAScript version has released every year. You likely didn’t notice what features were added in the latest ECMAScript, which was released in June 2019\

Disclaimer
The features that I will show you are NOT yet decided to be in the next version. All of what I will talk about in this post are currently in stage 3. Check out this repo if you want to get more details.

A method that creates a new array with all sub-array elements concatenated into it recursively up to the specified depth.

This is very useful, especially when you want to flatten your nested array. If the depth of your array is deeper than one depth, calling flat once can’t entirely flatten your array. flat takes a parameter for depth, which refers to how many depths you want it to go into to flatten the array.

The deeper you want to search the array, the more computing time will be required to flatten it. Note that IEs and Edge do not support this feature.

A method first maps each element using a mapping function, then flattens the result into a new array.

The difference between flat and flatMap is that you can put a custom function in flatMap to manipulate each value. Additionally, unlike flat, flatMap flattens one depth array, only. The return value should be an array type. This would be very useful when you should do something before flattening the array.

There were more features added to ES10. Click here if you want to know more about them.

In stage 3, there are a few interesting features suggested. I will introduce some of them to you briefly.

When you assigned a big number to a variable, weren’t you confused on how big that number is or if you wrote it right? This proposal allows you to put an underscore between numbers so you can count it easier.

It will be up to each developer whether to use this feature once it’s released, but one thing’s for sure, this feature would reduce your headaches for counting how big a number is!

Top-level _await_ enables modules to act as big async functions: With top-level _await_, ECMAScript Modules (ESM) can _await_ resources, causing other modules who _import_ them to wait before they start evaluating their body.

The motivation of this feature was that when you import a module which has async function, the output of the async function is undefined.

There are two files. output could be undefined if it’s called before the Promises tasks are done.

usage.mjs will not execute any of the statements in it until the awaits in awaiting.mjs have had their Promises resolved.

This would be one of the most useful features amongst proposals in stage 3. We often wrote this kind of code.

If obj.name is falsy, then return ‘Jane’, so undefined won’t be returned. But the problem is, an empty string(‘’) is also considered falsy in this case. Then we should rewrite it again like this below.

It is a pain in the neck to write the code like that every time. This proposal allows you to check null and undefined only.

Look at the example code. To get city, which is in country object, we should check if country exists and if city exists in country.

With Optional Chaining, this code can be refactored like this.

This feature seems very handy and useful for this situation.

_Promise.any_ accepts an iterable of promises and returns a promise that is fulfilled by the first given promise to be fulfilled, or rejected with an array of rejection reasons if all of the given promises are rejected.

Since there were Promise all, allSettled, and race, there wasn’t any. So this feature is simple but powerful for a needed situation.

However, this proposal wasn’t tested yet, so this proposal might have a longer time to be accepted in a future version of ECMAScript.

There are so many interesting proposals in stage 3. I can’t wait to meet them in ES11 or ES12. Of course, I won’t need all of them, but some of them would definitely make my codes more elegant.