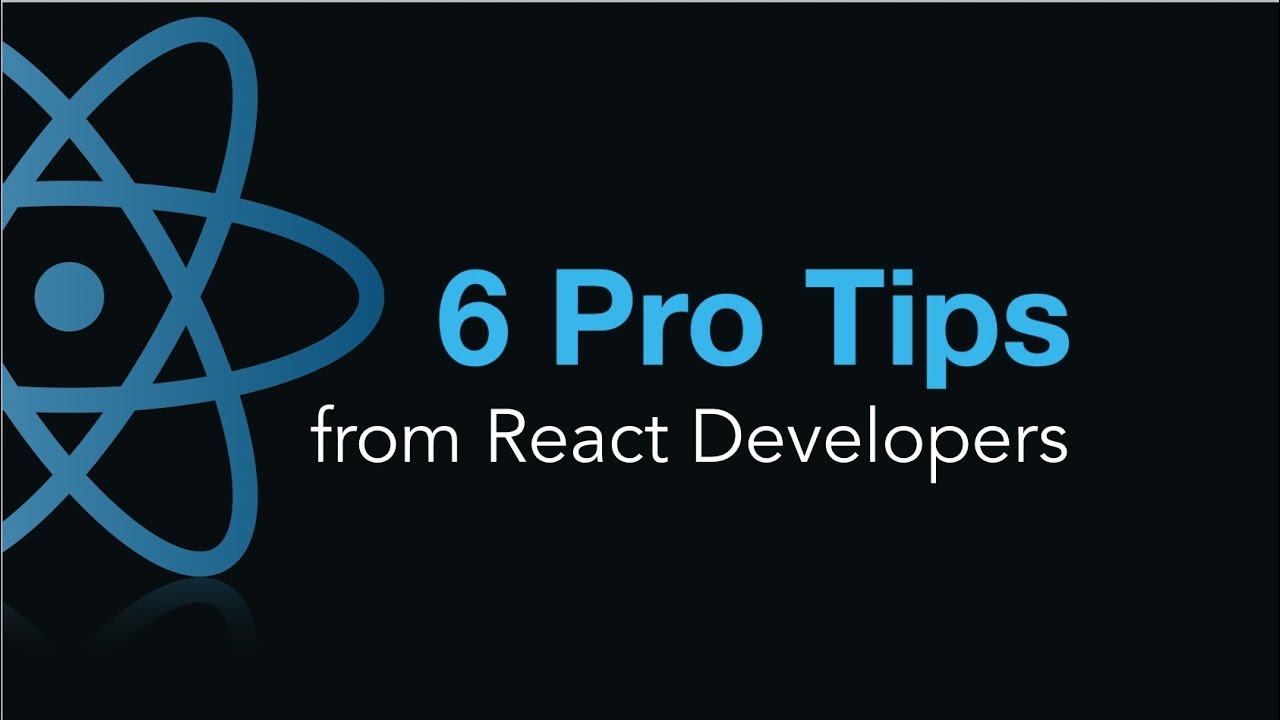 If you’re new to React, you could benefit from learning from the success—and failures—of React developers who’ve learned valuable lessons about the framework.

If you’re new to React, you could benefit from learning from the success—and failures—of React developers who’ve learned valuable lessons about the framework.

Small components are easier to:

Tip 3: Understand how to handle this

The first way to handle this is to not handle it at all and use a functional component instead (see why that’s Tip No. 1?).

But if you are using an ES6 class, you’ll need to bind this manually since React doesn’t autobind the functions inside that component.

There are several methods for doing so.

Check out the video to see these methods in practice.

Tip 4: Use a function in setState, not an object

According to the React docs, React does not guarantee that state changes are applied immediately.

Therefore, reading this.state right after calling setState() is a potential pitfall because this.state may not be what you think it is.

So instead of updating state with an object, update it with a function to avoid this potential pitfall.

prop-types is a library for typechecking props and can help prevent bugs by ensuring you are using the right datatypes for your props. This is an external package that you can install through npm or otherwise. Simply import the package, then add propTypes to your component and typeset accordingly. If you want the prop to be required, just add .isRequired.

With React Developer Tools, available as a Google Chrome and Firefox extension, as well as a standalone app for other environments, you can quickly view your component hierarchy, inspect and edit a component’s props and state, and invoke methods on a component within the DevTools.