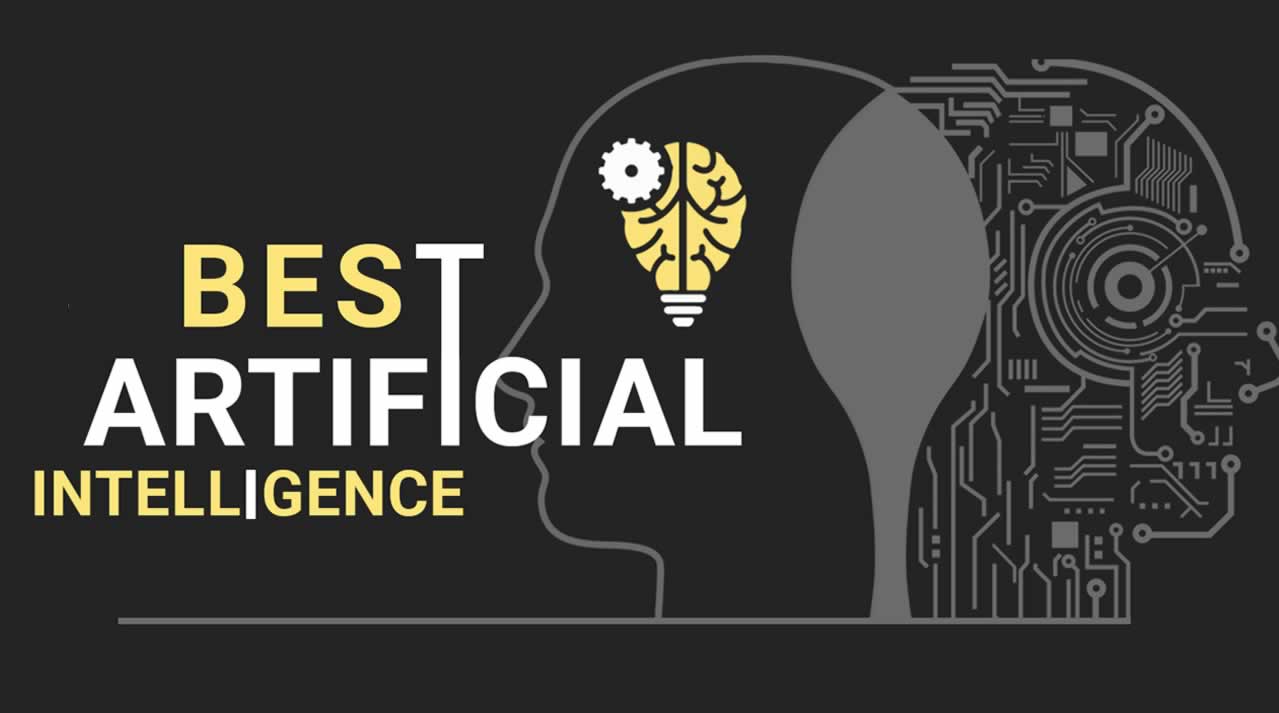 Welcome to the September edition of our best and favorite articles in AI that were published this month. We are a Paris-based company that does Agile data development. This month, we spotted articles about AI surveillance, Deepfake, a documentary from the 60s and much more. Let’s kick off with the comic of the month: Let’s jump in 1960, we are ten years from HAL 9000 and the first personal computers but people are already thinking about the emergence of Artificial Intelligence. From the late 1950s to the early 1960s, newspapers were full of articles about it.

It’s during that time that “The Thinking Machine” first aired. Back then we were already thinking about recognizing handwriting, playing games (checkers) and telling stories. This movie feels surprisingly contemporary, I advise you to take a look at it.

Google announced the final version of Tensorflow 2.0. It provides a comprehensive ecosystem of tools for developers, companies, and researchers who want to push the state-of-the-art in machine learning and build scalable ML-powered applications.

. Ability to run models from any device (from an iPhone to a server in the cloud) . Up to 3x faster training performance . Standard dataset interface . Eager execution as default . Tight integration of Keras .Access to TensorFlow’s low-level API

Notice that PyTorch 1.3 has been released the 10th of October.

3 — How to make technology work for society ? It moves the debate describing opportunities to suppress low-skilled job. It also makes the distinction between productive innovations and innovation which only perform as good as humans on effortless jobs (they are called “so-so technology. For instance, self-check-out at pharmacies or supermarkets are making a less interesting improvement than an efficient waste sorting.

It ends by proposing policies to help AI and human task force be an efficient combination rather than a fight for employment. Take a look at their blog post if you want to understand the point of view of the MIT on this subject and see their advice.

Read How to make technology work for society— From MIT news

As improvements are done in the field of operating machines only with our brain, a team of researcher from MIT and elsewhere has developed a system that detects patient pain by analyzing brain activity.

This huge progress could help doctors diagnose and treat pain in unconscious and non-communicative patients. The model, based on the hemoglobin oxygenation, also allows generating “personalized” submodels to fit our different perceptions. It has a 87% accuracy and may soon be used in hospital, according to Dr Lopez-Martinez. In July we talked about the best and scariest example of AI-Enabled Deepfake. In September, Microsoft andFacebook have provided a huge open-source labelled dataset to allow collective brainpower to work on this new threat. They are also funding this project with more than $10 million. If you live in a European country, you must have heard about General Data Protection Regulation (GPDR), a law which aims to protect users privacy. It has significantly bolstered consumer rights. The CLOUD Act, introduced last year, is now threatening this law. It allows the American government to retrieve any information saved in a US company datacenter. More and more affairs show that US government uses this law to overcome the GDPR, threatening the link between Brussel and Washington.

From US government overcomes European GDPR law — By European Views Did you know that one of the most popular YouTube channels in the US is a kid channel? During the past year, this type of channels had an exponential growth. This September YouTube has been fined $170m to settle allegations it collected children’s data without their parents’ consent.

It’s important to understand that the illegal harvesting of children’s data was “extremely lucrative” for Google. This case and the presence of paedophiles on the platform forced YouTube to stop the monetization of these videos and to block comment access.

This shows how the US wants to protect children from the persuasive strength of AI-based targeted ads.

8 — The Global Expansion of AI Surveillance In 1984, when George Orwells wrote its “Big Brother” dystopia, the fear of the global surveillance of the population has been put in our brains.

This report, published by Carnegie, studies the evolution of AI Surveillance over 176 countries with questions such as which and how governments are using it. The number of countries using it is rapidly increasing, and according to the report, already 64 countries are using facial recognition.

Carnegie has summed up his report through 8 key-finding. Read The Global Expansion of AI Surveillance — From Carnegie

The vocal assistant market is still growing rapidly, some challenging points that this technology is yet to overcome are the size of the model, the need for a model for each language, and latency.

Google made improvements towards solving these issues with a new end to end model which is a single model to understand them all. The experimentation has been done in India, this model can understand 9 different languages with low latency and fewer parameters than other states of the art models.

The learning is done by providing labelled speech. To prevent bias from the unequal distribution of training data by language, the architecture has been built to separate different languages.It outperforms state of the art monolingual models. As artificial intelligence growth, the amount of computation used to train models is also continuously getting bigger and bigger. Especially in leading companies which use a lot of energy to create their state of the art models.

Even if for now, AI does not seems to weight much of the global energy balance, we may start to think about its impact. Multiple solutions exist, like starting to measure power consumption and to reward efficiency instead of accuracy.

This article is linked to the 3rd article (How to make technology work for society), it may become more and more important to focus on impactful models and stop using our energy and our time on “so-so Technologies”.

☞ AI: How long does it take you to go from idea to working