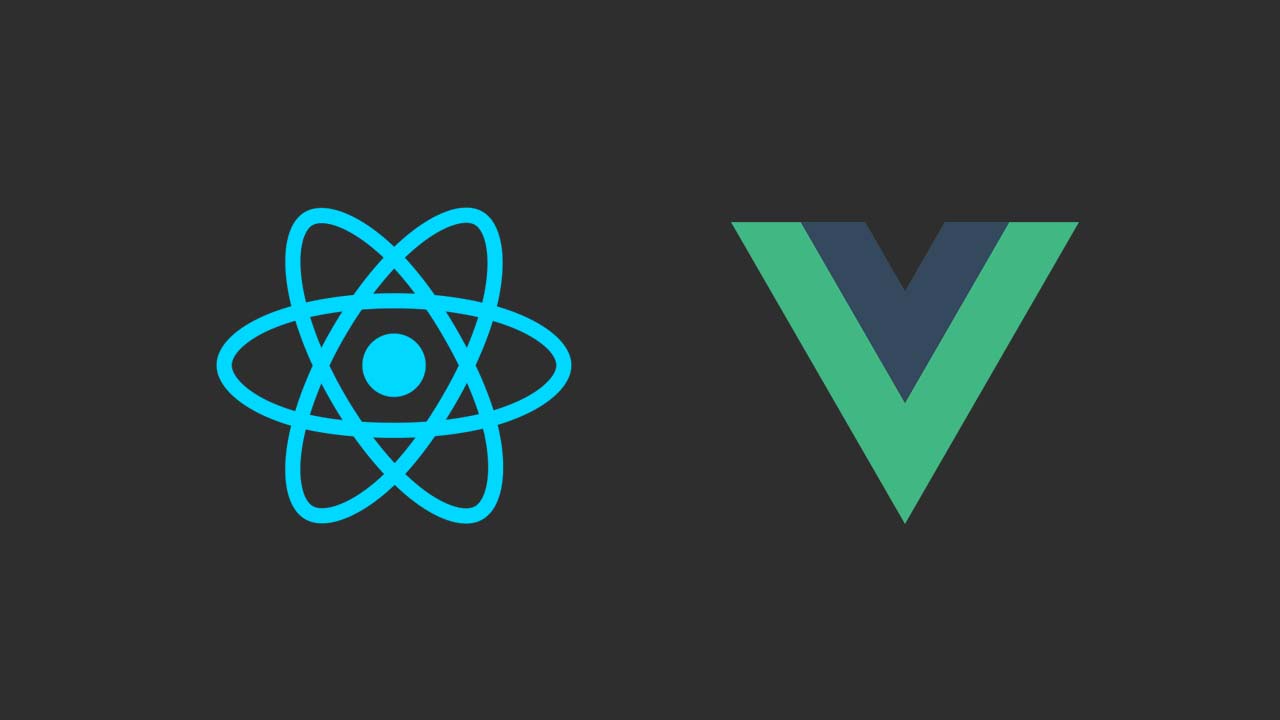 Why you should learn React instead of Vue .When choosing which library or framework to use, two that you might see come up a lot are React and Vue, so which one is the better choice? As someone who prefers React, we’ll talk about why React is better than Vue as well as some of the main advantages that React has.

When choosing which library or framework to use, two that you might see come up a lot are React and Vue, so which one is the better choice? As someone who prefers React, we’ll talk about why React is better than Vue as well as some of the main advantages that React has.

For this article, we will only be focusing on React and Vue but I also have a separate article about React and Angular which you can read by clicking here if you’re interested. So now that we’ve cleared that up, let’s look at some of the advantages that React has over Vue.

We’ll start off by talking about the popularity that React has. If you’re looking for employment, chances are that you will have a much easier time looking for a job if you know React rather than Vue. Taking a look at the Google Trends chart below, you can see that React completely blows Vue out of the water. 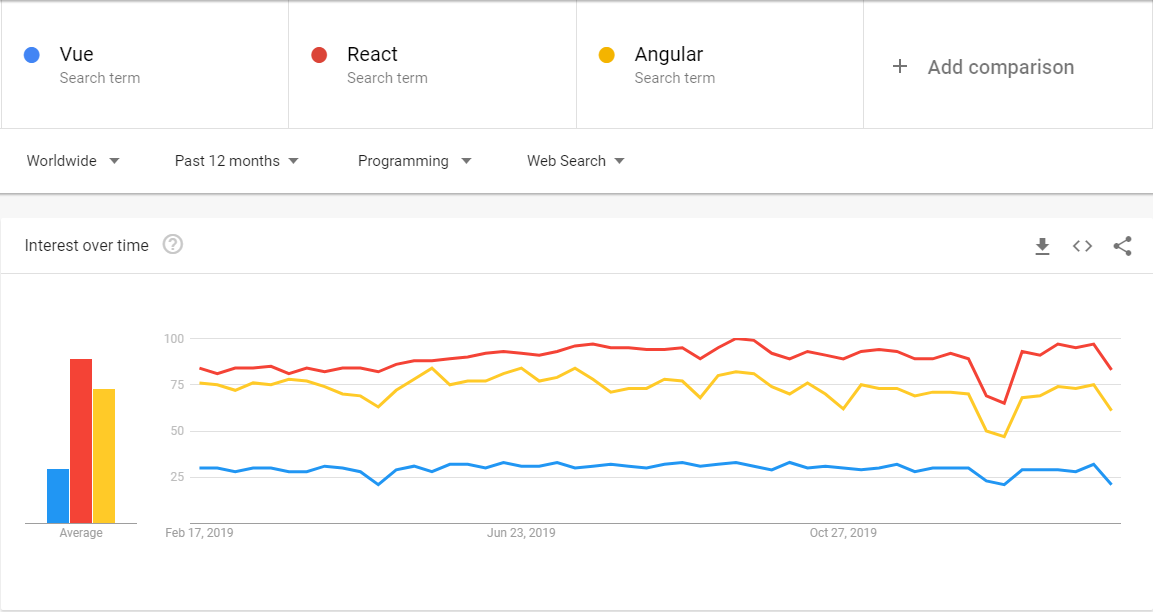 On top of just the Google Trend results, we can also take a look at the NPM download trends between the two over the past year. As you can expect, React is much more popular than Vue and is still on the climb.

This is due to a couple of reasons, some of which include that React is slightly older than Vue, as well as the fact that React was made by those at FaceBook whereas Vue was created by an ex-Google employee. Regardless of the reason though, React is far more popular than Vue which means there are many more resources online for you to turn to if you need to.

React is also used by many more recognizable companies than Vue, some of which include Instagram, The New York Times, Netflix, PayPal, as well as many more.

As of right now, React just has many more jobs available so if you are really trying to learn one or the other for employment reasons, you should definitely learn React instead of Vue. While this could change in the future, it’s unlikely that it will happen anytime soon.

You Can Create Mobile Apps With React Native

If you are interested in creating mobile apps, React will definitely be the better option for you over Vue. This is because you can make mobile apps through React Native for both Android and IOS. React Native is extremely similar to regular React and has a very small learning curve if you’re already familiar with React.

While Vue does have an option for creating mobile apps via Vue Native, the React Native community is much larger and you will have a much easier time finding the answers to any problems that you might run into.

On top of this, there technically is no actual Vue Native. Instead, Vue Native gets compiled back down to React Native anyway. This means that when we talk about Vue Native, we are really saying React Native with a wrapper which lets you use Vue syntax.

If you are interested in learning more about React Native, you can watch the following video to help you get started.

When it comes to the React library, it’s about as bare-bones as it gets with not much being available to you by itself. This is a good thing in my opinion because it allows you to have the freedom to choose whatever tools you’d like to work with which allows for a flexible and dynamic app.

Vue is similar to React in this way and it is not as opinionated as something such as Angular. However, Vue does come with some add-ons that can be found on Vue’s official website. While Vue is still more flexible than Angular, this makes it not quite as flexible as React so if you want to have absolute freedom with which tools you have at your fingertips, React will give you the advantage over Vue.

To name one example — with React, you can bring in third-party tools such as Redux or React Routing whereas, with Vue, you can use Vue Router which is provided by Vue on their website.

So for a quick recap, React has the following advantages over Vue:

And while both Vue and React are similar in many ways, I believe that React is still the better choice due to the extra freedom that it gives you as well as the support that it has behind it. If you are interested in learning React, you can get started by looking at their official website below. Anyways I hope this helps you make a decision and thanks for your time! Claps are well appreciated too thx :)