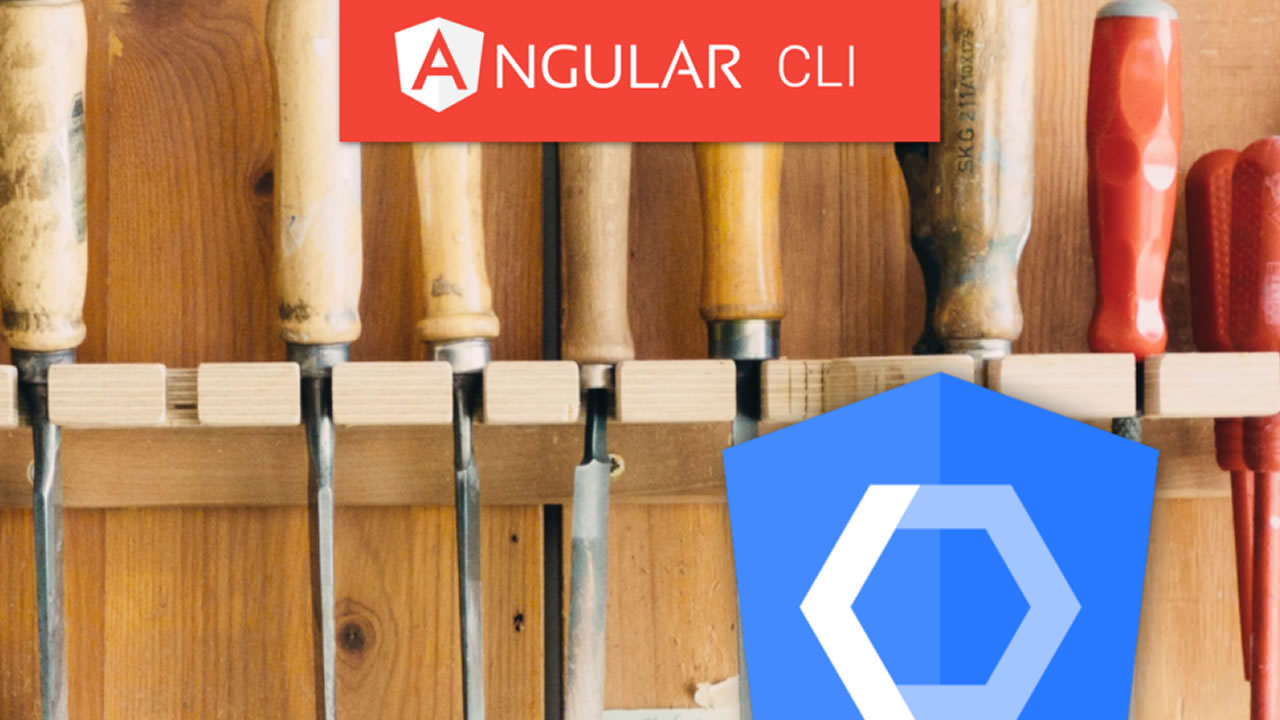 If you don’t know what custom elements are or what is the connection to Angular, there are severalgreattalks that introduce to these concepts, I highly encourage you to watch one of these.

So now, without further ado, let’s see some code!

We’re not doing anything special yet, so all the normal ng new parameters apply, you could add sass or anything to the mix, but here we’ll stop at setting a custom prefix to, well, “custom”.

In order to have elements functionality available we need the Angular library and a polyfill — with the new CLI it’s just a matter of one(!) simple command:

Let’s create one with Input and Output to see how they translate to custom elements that are understood by browsers:

We use **ViewEncapsulation.Native** so that the styles are bundled with the template and the component’s class into one file.

After adding some style & template our **button.component.ts**looks like this:

This is the vital part: we use the Angular’s createCustomElement function to create a class that can be used with browsers’ native customElements.define functionality.

_createCustomElement_ Builds a class that encapsulates the functionality of the provided component and uses the configuration information to provide more context to the class. Takes the component factory’s inputs and outputs to convert them to the proper custom element API and add hooks to input changes.

The configuration’s injector is the initial injector set on the class, and used by default for each created instance.This behavior can be overridden with the static property to affect all newly created instances, or as a constructor argument for one-off creations.

What is also special about this module is that, since our ButtonComponent is not a part of any other component, and is also not a root of an Angular application, we need to specifically tell Angular to compile it: for this we put it on the entryComponent list.

We also need to tell Angular to use this module for bootstrapping, hence the ngDoBootstrap method.

5. Build, optimize and run the code

To try our component out we will serve a simple html with http-server, so let’s add it:

In order to build we will use a standard ng build command, but since it outputs 4 files (runtime.js , scripts.js, polyfills.js and main.js) and we’d like to distribute our component as a single js file, we need to turn hashing file names off to know what are the names of files to manually concatenate in a moment. Let’s modify the “build” script inpackage.json and add “package” and “serve” entries: And let’s see this in action!

So what were the crucial things we did here? In summary we’ve:

Not that difficult, right? Personally, I am extremely excited that this is such an easy process — it will definitely encourage Angular devs that might have been a conservative in looking into custom elements, to just start playing with the tech, and soon, use it as a standard tool in their tool belts.

Oh, and btw. the resulting elements.gz.js weights 62kB, which, considering that we have the full power of Angular framework inside it, is a pretty remarkable result!

As usual, you can browse the completed code on Github.

Did you learn something new? If so please: